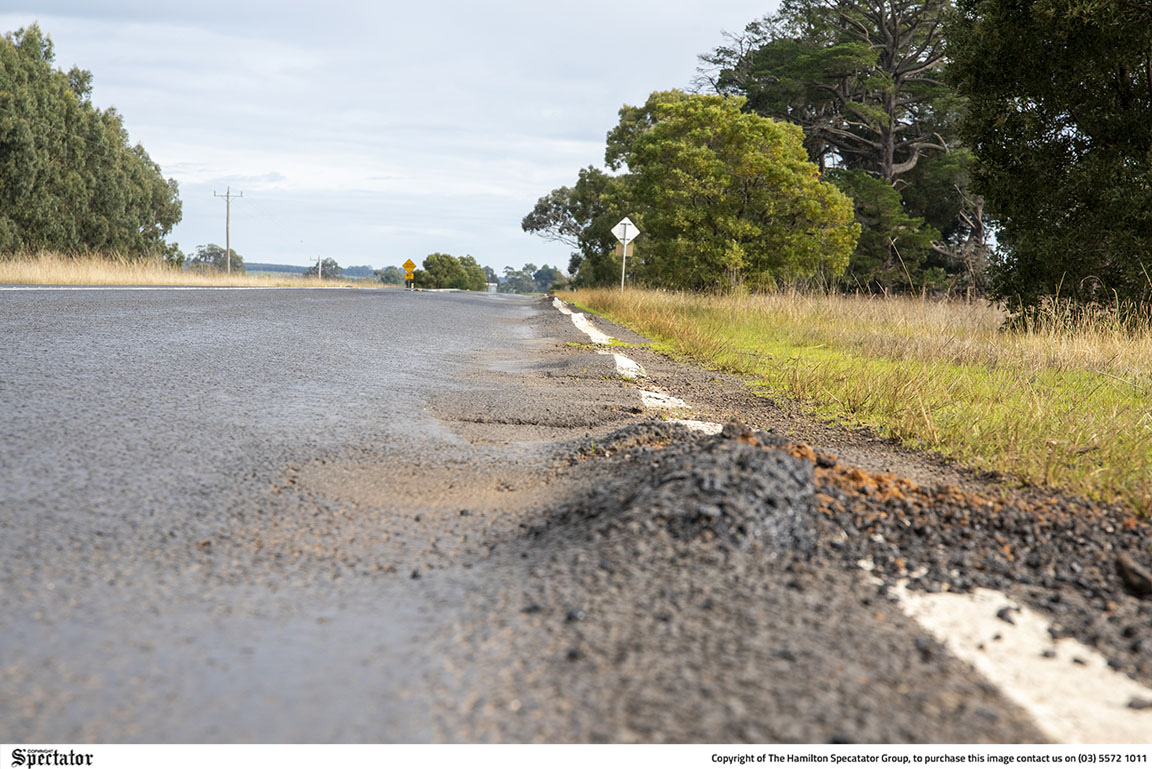 REGIONAL roads are again in the spotlight with RACV calling on locals to nominate the state’s worst stretches, but a local truck operator believes no amount of lobbying will change the conditions in the south-west.

The RACV My Country Road survey involves an interactive map, where residents can comment on existing, identified problem areas – including a 700-metre stretch of the Glenelg Highway between Racecourse Road and Gordon Street in Coleraine, where one fatal and five serious injury crashes occurred – or nominate their own problem roads.

The map shows high-speed roads with the most crashes causing death or serious injury in regional Victoria and seeks comments from people with local knowledge.

The survey comes as new statistics revealed more than half of the deaths on Victoria’s roads over the past five years occurred on regional roads, but only ab­out a quarter of Victorians live in regional areas.

RACV estimated that 80 per cent of the 180,000 kilometres of regional roads with 100-kilometre speed limits in Victoria needed upgrading.

“But at the current rate of funding it would take about 1000 years to make all of them safe,” RACV senior manager transport, planning and infrastructure, Peter Kartsidimas said.

“Ideally, we’d like every country road to be upgraded to a safer standard immediately, but logistically this is not possible.