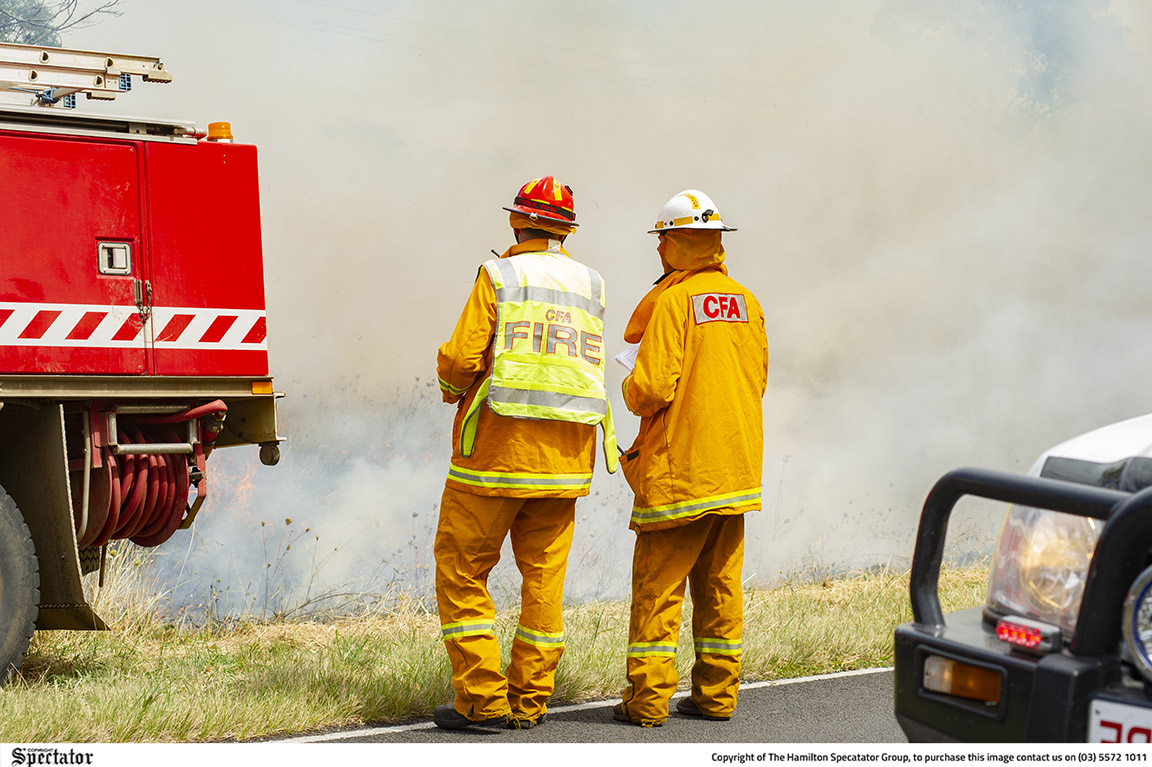 A PLANNED burn exercise in Broadwater allowed over 100 volunteer firefighters to undertake much needed training on Sunday, following a quiet fire season.

With over 400 years of experience on the ground, volunteers from several south-west brigades took to the side of the Hamilton-Port Fairy Road, burning around 10 kilometres of grass.

He said the idea for a large training day was raised at a November Vegetation Management Advisory Group (Vmag) meeting after COVID-19 prevented planned burns from taking place in 2020.