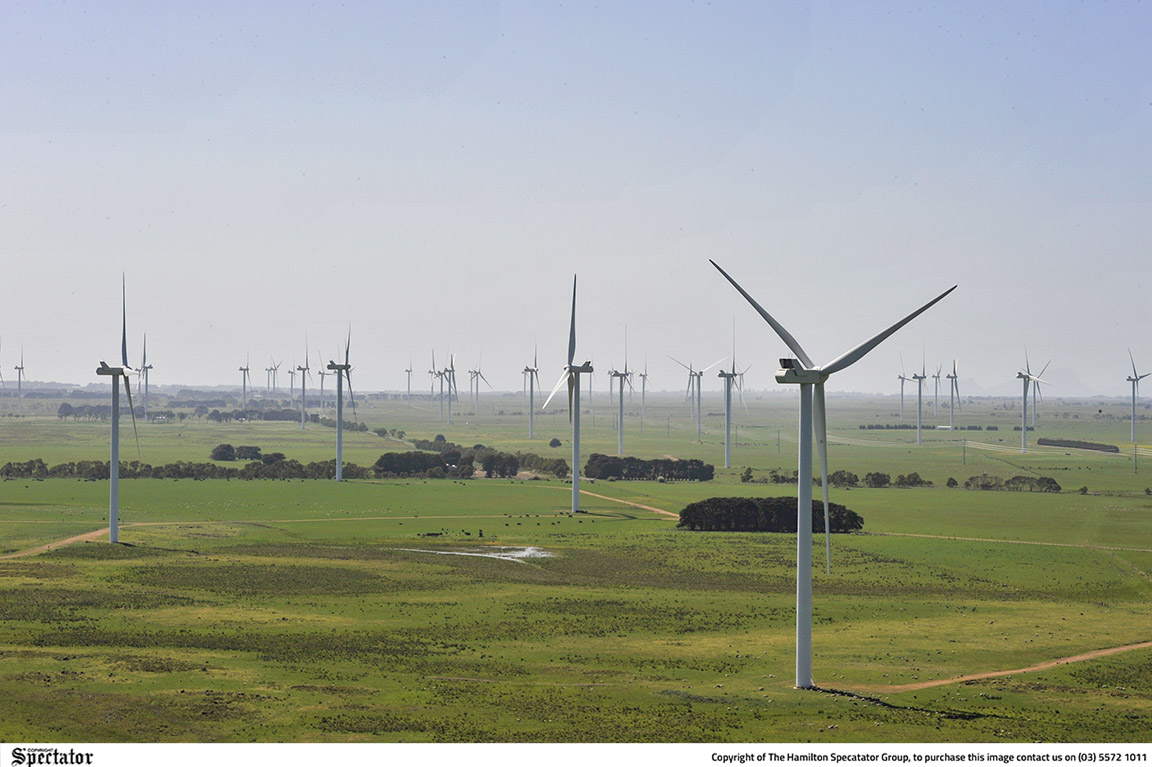 MOYNE Shire councillors have knocked back a proposal to extend its independent noise testing to the proposed Ryan Corner Wind Farm near Port Fairy this week.

Four of the seven councillors supported the December motion, which called for independent sound and wind speed data to be collected and made available to the community, so the community was not reliant on data collected by the wind farm proponent, Global Power Generation.

At Tuesday’s meeting, Cr Doukas said it made sense to extend testing to the Ryan Corner Wind Farm project.

“We need to do our own independent testing with a number of loggers that would satisfy scrutiny,” he said.

“That would give the shire a document it could rely on in the future in case an adjoining landowner or anyone else decides to challenge the shire in terms of being affected by noise.”

Cr Doukas said the shire needed the data to able to effectively respond to any noise complaints from the community in the future.

“To me it’s straightforward. We either support our community or we don’t,” he said.

“(Without) doing independent testing at Ryan Corner … how are we to know if the wind farm is compliant or not? We are the responsible authority.