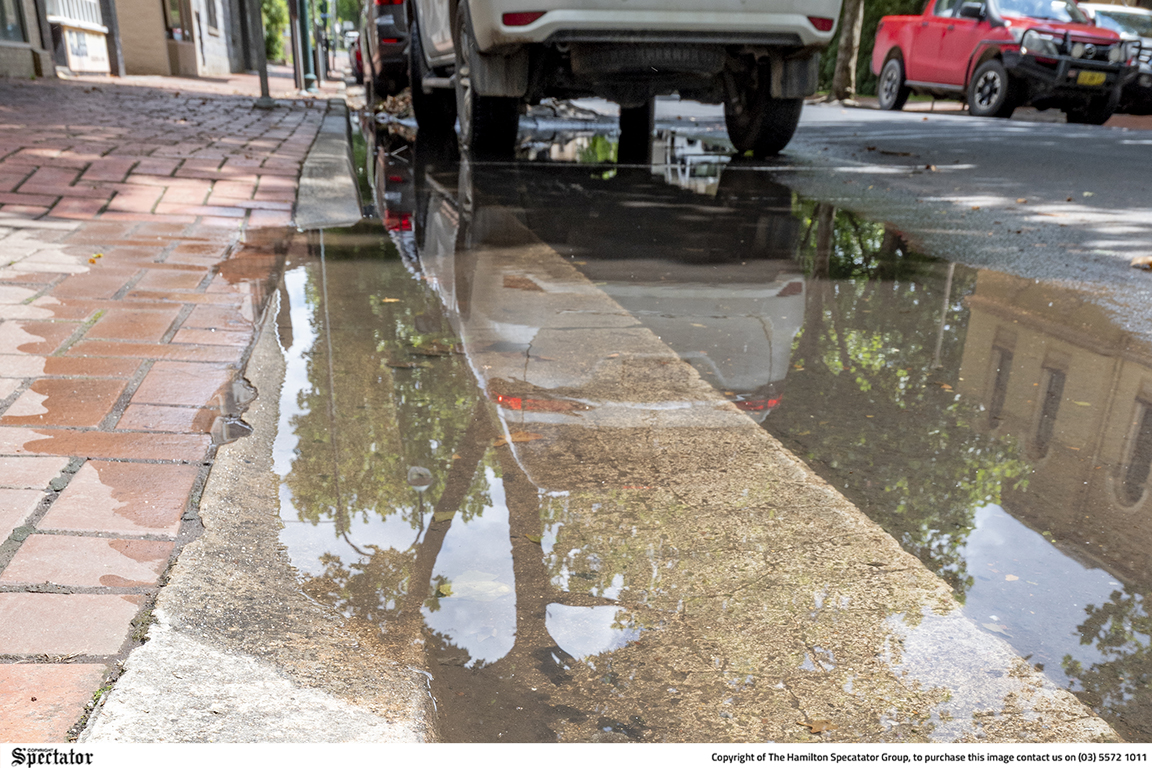 THE summer was the wettest Hamilton has experienced in a decade, with 134.2 millimetres of rain falling from December to February. Photo: LAUREN HAY.
By Ash Bolt

WITH autumn now here, Hamilton’s wettest and coldest summer in more than a decade has come to an end.

The Bureau of Meteorology’s Hamilton Airport weather station recorded 134.2 millimetres of rain from December to February, making the summer the wettest since 2010-11.

More than half of the summer’s rain fell in January, with 71.2mm which was more than double the January average, while December was also slightly wetter than normal with 47.8mm.

Tuesday, December 22 was the summer’s wettest day, when 20mm fell, while there were four other days, all in January, where more than 10mm fell.

However, the rain dried up by February, with rain falling on just six days across the month. On three of those days less than 1mm fell.

Bureau of Meteorology senior forecaster, Chris Arvier said the wet start to the summer was due to a La Niña weather event.

A La Niña is caused by strong winds and currents that push warm water in the Pacific Ocean towards the north-eastern coast of Australia, leading to more moisture in the air and greater rainfall.

“The weather that (we have seen) is consistent with what we might expect out of a La Nina summer,” Mr Arvier said.

“This results in typically higher sea surface temperatures, which increases the amount of moisture in the atmosphere and does tend to result in above average rainfall for eastern parts of Australia.”

The La Niña also led to a cooler than normal summer.