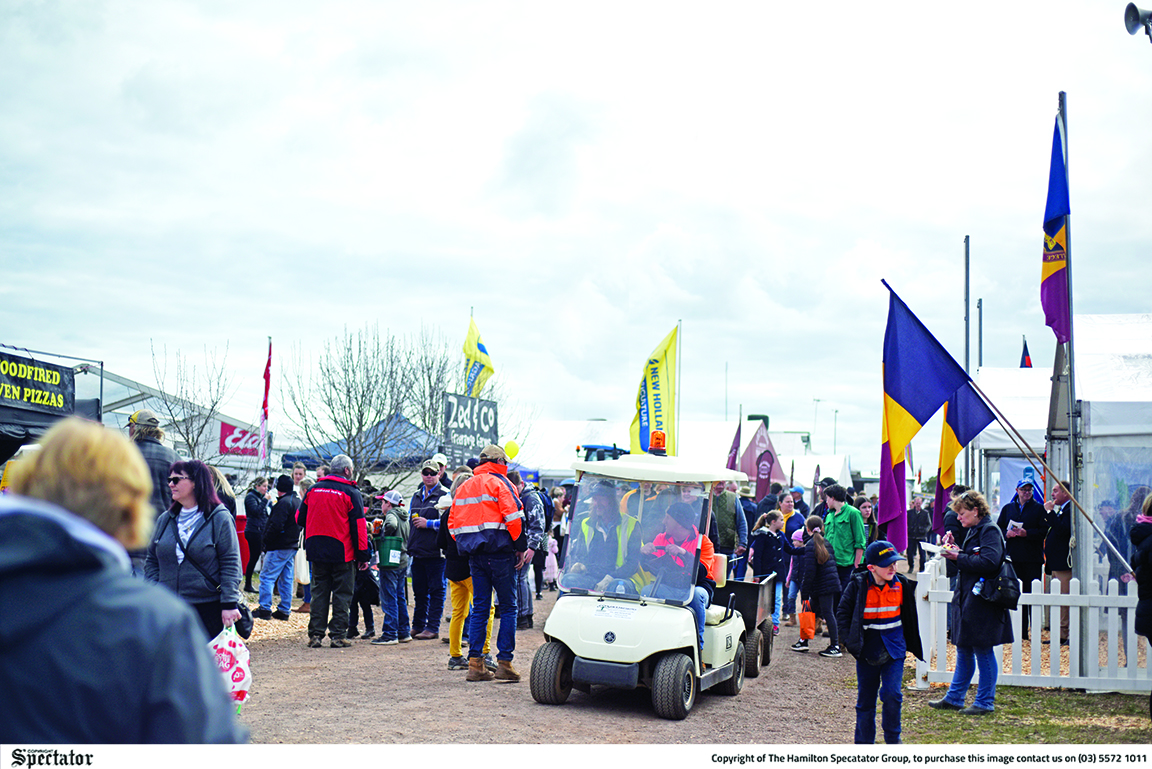 SHEEPVENTION has been cancelled for the second year in a row, with the committee deciding this week to call off Hamilton’s biggest annual event due to the COVID-19 pandemic.

The Hamilton Pastoral and Agricultural (P&A) Society executive committee held its annual general meeting on Wednesday night where the decision was made to cancel the larger Sheepvention event for 2021.

Instead, Hamilton P&A Society president, Kathryn Robertson said there would be two new smaller events which running in August and October.

“Due to the COVID-19 regulations currently in place, the running of Sheepvention as it previously has been, won’t be possible this year,” she said.

“The committee has decided to reformat the structure and produce multiple, smaller events.

“The current proposed events will be a sheep focused event in August and a broader agriculture event in October.”

“The reason we have decided to run more than one event is due to number restrictions and density limits in place because of COVID-19,” she said.

“We hope to look at more events including some of our agricultural competitions and shows and something for our general indoor and food and wine traders later in the year.

“We had to find combinations of our Sheepvention product that would work together and could fit within our existing buildings, so we weren’t risking the outlay for marquees.”