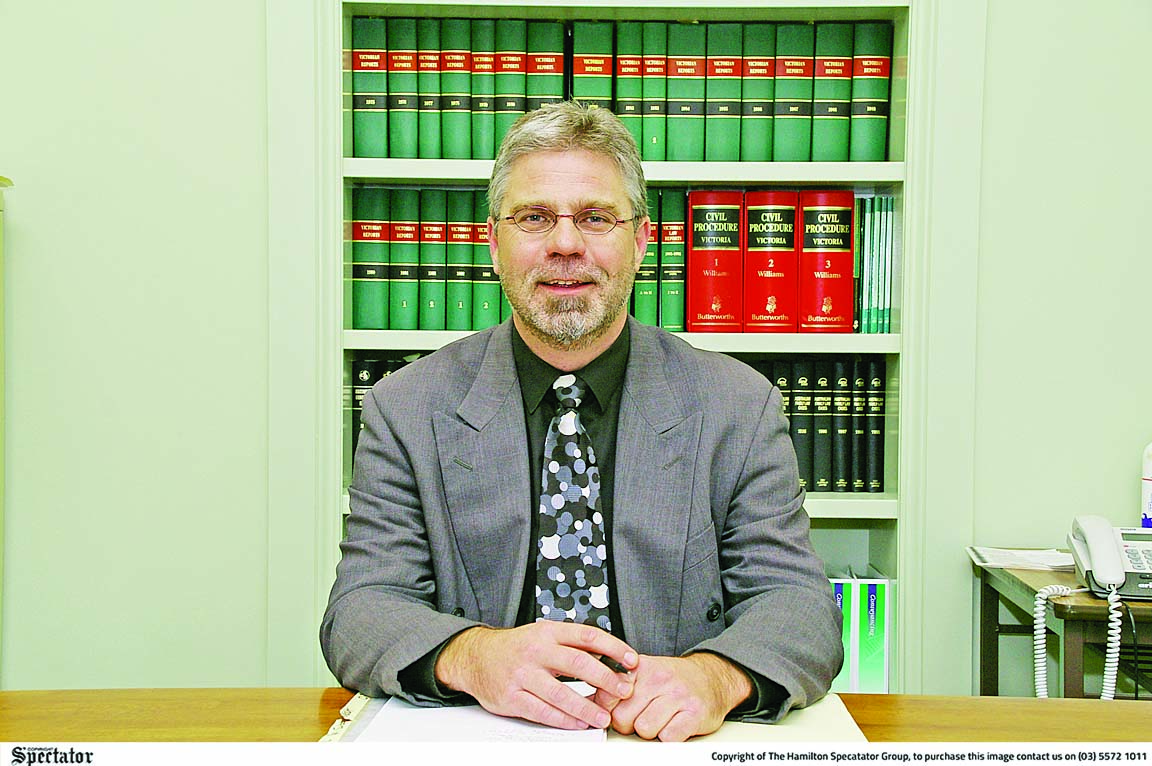 FORMER Hamilton lawyer, Richard Pithouse has completed over 20 hours of counselling following controversial comments made to a rape victim during court proceedings.
By Ash Bolt

A MAGISTRATE and former Hamilton lawyer has accepted it was wrong to tell a court a victim of rape had suffered “buyer’s remorse”.

A Judicial Commission of Victoria review in April last year found Richard Pithouse had “infringed the standards generally expected of a judicial officer” over comments he made to a victim of rape during a hearing in the Victims of Crime Assistance Tribunal in October 2018.