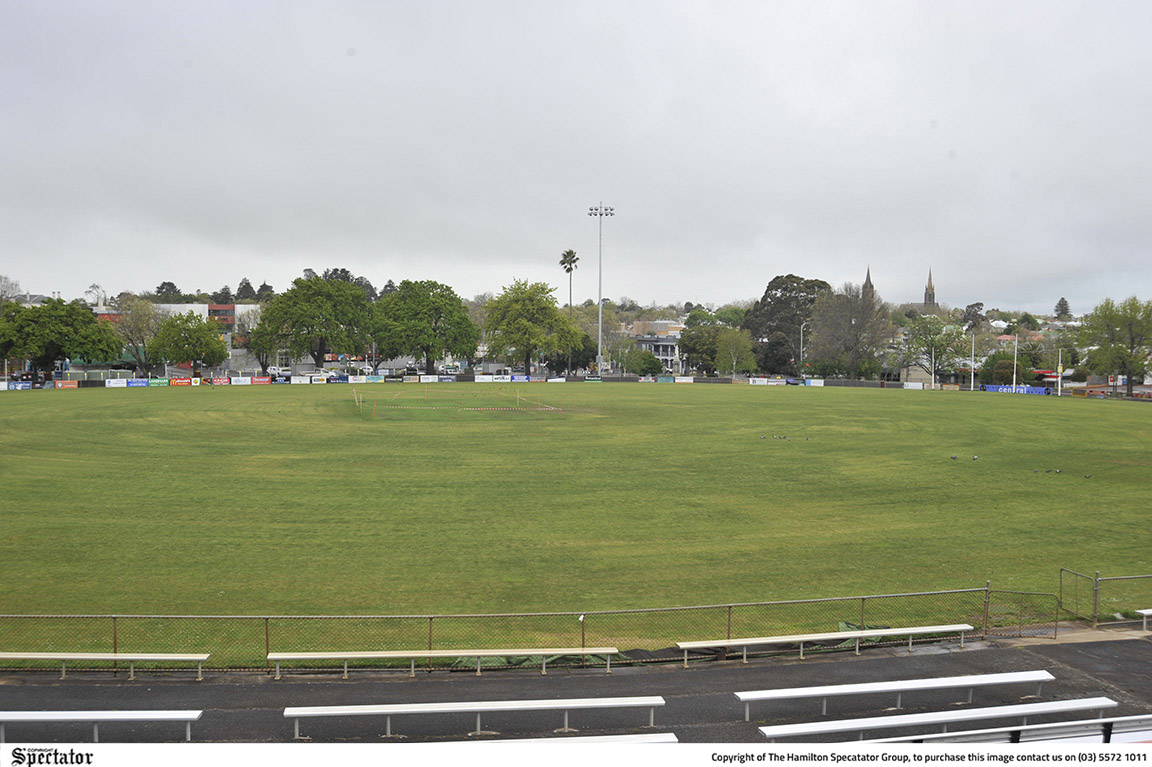 SOUTHERN Grampians Shire councillors have this week given their tick of approval to get started on redeveloping Melville Oval.

Councillors voted at Wednesday’s council meeting to endorse the $8.28 million project and allow the shire to start applying for the necessary planning permits and grants.

The project, which was identified as part of the larger Hamilton CBD redevelopment project, will see the heritage grandstand refurbished and extended to include football clubrooms and changerooms, new netball clubrooms and changerooms built, netball courts relocated and built to competition standard, a nature playground installed and a redeveloped Market Plaza connecting with the shire office.

Councillor Mary-Ann Brown said it was pleasing to see work about to start on the much talked about project.

“Melville Oval has been talked about for a long time – it’s right in the centre of Hamilton, it’s a wonderful facility but it’s very tired,” she said.

“The current netball courts are unsafe and council has talked about trying to do something with those for some years, so it’s really good to see that happening.

“We’ve also been very fortunate that through the efforts of our federal member, Dan Tehan, we’ve received over $4 million from the Commonwealth Government, which has helped us kick this off.”

The shire received $2.84 million towards the project from the Federal Government in late December 2019, before it kicked in a further $1.2 million in November last year.

The shire has also secured $100,000 from Cricket Australia but was still looking for funding to cover the remaining $4.14 million.