Poker machine losses up while Victoria economy is down 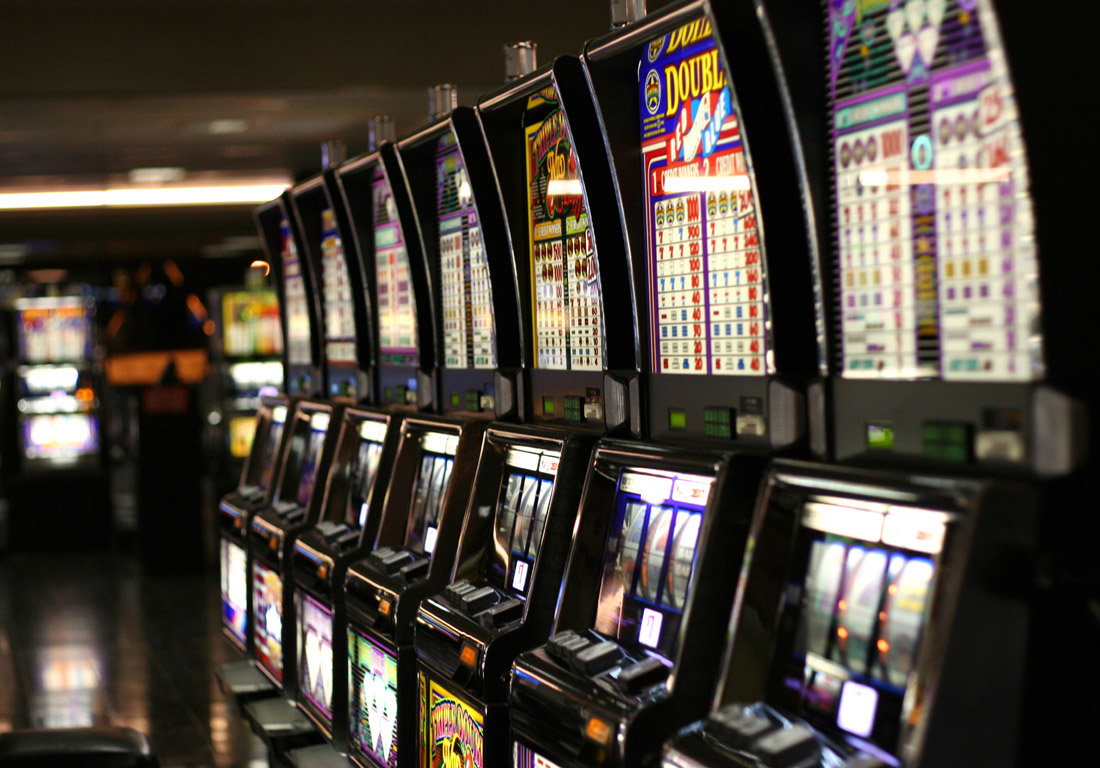 SOUTHERN Grampians and Glenelg Shire residents have lost more than $3 million to poker machines since gaming floors were reopened in November.

Data released by the Victorian Commission for Gambling and Liquor Regulation showed the community lost $3,081,741.14 on the 195 poker machines across the Southern Grampians and Glenelg Shires between November 2020 and January 2021.

The losses averaged at more than $36,000 per day across the period.

The commission’s data showed poker machines were slow to bounce back once they reopened in early November after COVID-19 restrictions eased, with just over $613,000 lost in November - less than half the year before.

But poker machines have rebounded quickly, with more than $100,000 more lost in January than during the same month the year before, despite COVID-19 restrictions requiring half the machines be switched off.

Alliance for Gambling Reform chief advocate, Tim Costello said it was astounding to see gambling losses spike at a time where many were under significant financial stress.

“These astounding losses are occurring at a time when the Victorian economy desperately needs stimulus, not an effective drain,” he said.

“The thought of people being up in (places like) beautiful Swan Hill, finally out of lockdown, but sat in front of a poker machine losing money instead of enjoying the Murray River makes me so sad.”