A change in paths an enjoyable experience 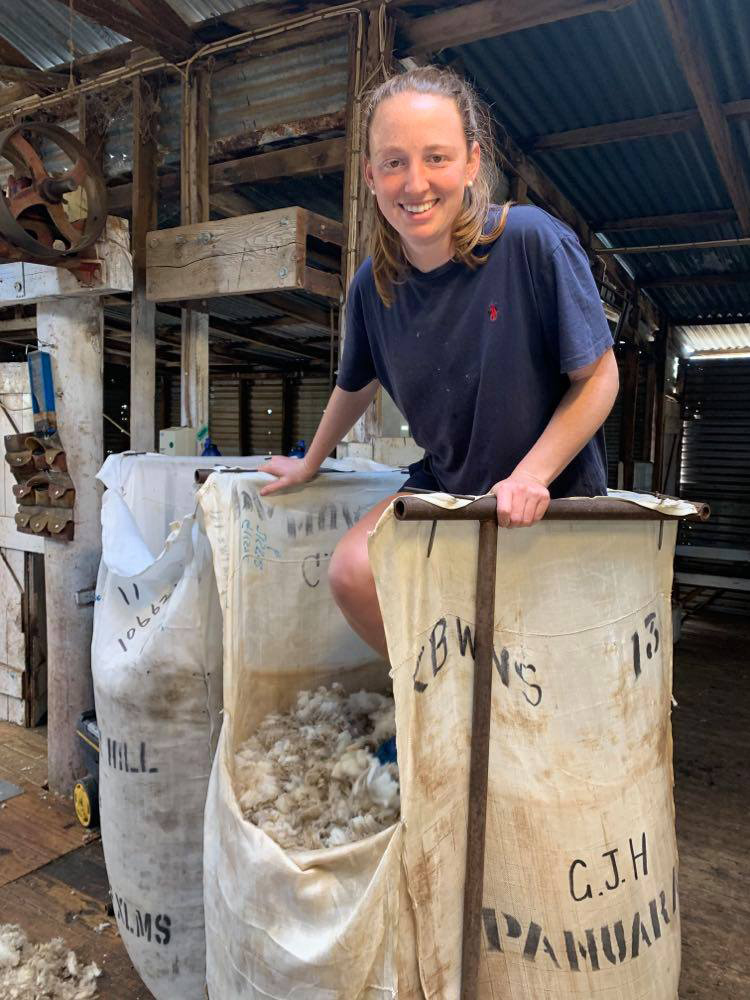 SOPHIE Allen lost her Melbourne job last due year to COVID-19, but has enjoyed the change in roles, now a familiar face in the district’s shearing sheds. Photo: SUPPLIED.
By Spec.com.au

Melbourne event designer, Soph Allen was forced to reconsider her future when her industry was significantly impacted by COVID-19 restrictions.

Originally from Port Fairy and schooled in Hamilton, Ms Allen worked at Harry The Hirer in Richmond until March 2020, before relocating to Balmoral in Victoria’s Western District.

“The event office went from a few hundred to 20 odd (staff), and only about five of 12 designers have gone back now,” she said.

With an air of uncertainty and lack of job security still in many affected sectors, some jobs are no longer tenable until vaccinations are widely distributed.

After friends told her to look into farm jobs, Ms Allen’s shearer boyfriend helped her find work as a rouseabout in Harrow.

With state and international borders closed, farmers needed workers for jobs that would otherwise be mostly outsourced.

“We were in demand due to interstate workers not being able to come,” she said.