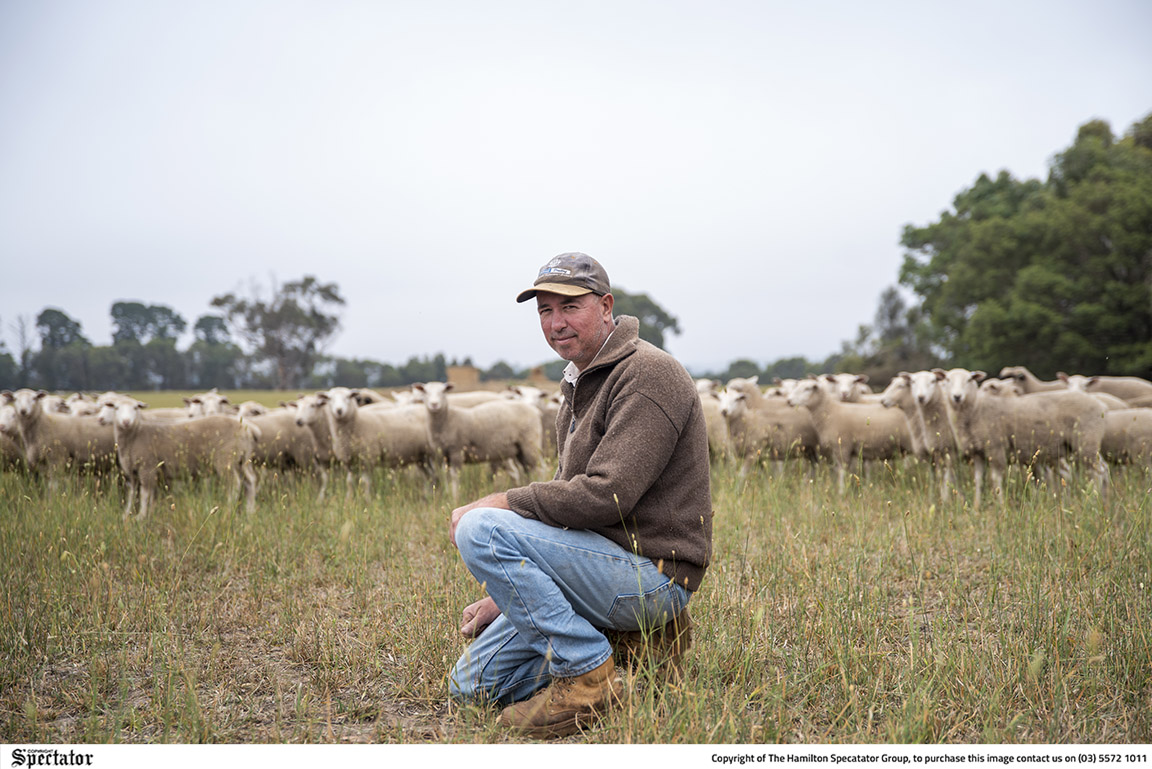 SHEEP Farmer of the Year award-winner Darren Schurmann’s minimising of variables on his farm has paid off with national recognition of his innovative methods. After some changes 14 years ago, his operation is reaching a lambing percentage of about 145 per cent, significantly above the industry average. Photo: LAUREN HAY.
By Mark Rabich

FOURTEEN years ago, when Darren Schurmann of Kingaroy Partnership considered the family sheep farm he had inherited and decided he was going to implement some key changes, he might not have suspected how successful he would be.

As recent winner of the Weekly Times Sheep Farmer of the Year, the national award was evidence his ideas, methodology and hard work was paying off – yet he’s still convinced there were innovations and improvements to the 700-hectare Strathkellar operation that can be made.