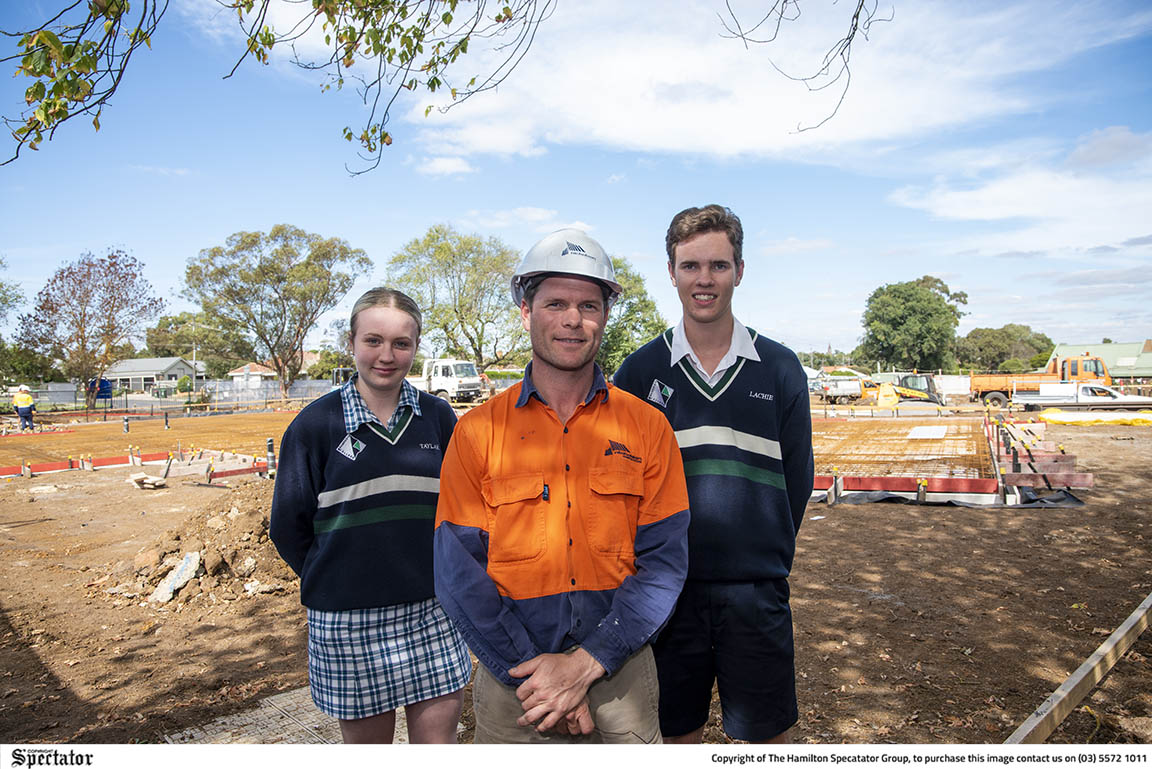 BAIMBRIDGE College upgrade works are entering a new phase as the pouring of the concrete foundations for the technology building begin.

Assistant principal, John Hill was excited to see the long-awaited project moving from demolition over the summer holidays to the latter stages of ground level preparation and soon to a more visible structural form.

“Stage one is a fantastic thing for our school,” he said.

“It's pretty major in terms of infrastructure for the school.”

After planning began in 2016 following a promise of funding and waiting two budgets for a more precise allocation of money from the State Government - $8.3 million – watching the project take shape was cause for celebration.

“It's only just been now that we've been able to get that started.”

The delay in starting meant there were revisions to the original plans, but he believed this would only ensure they got the project right.