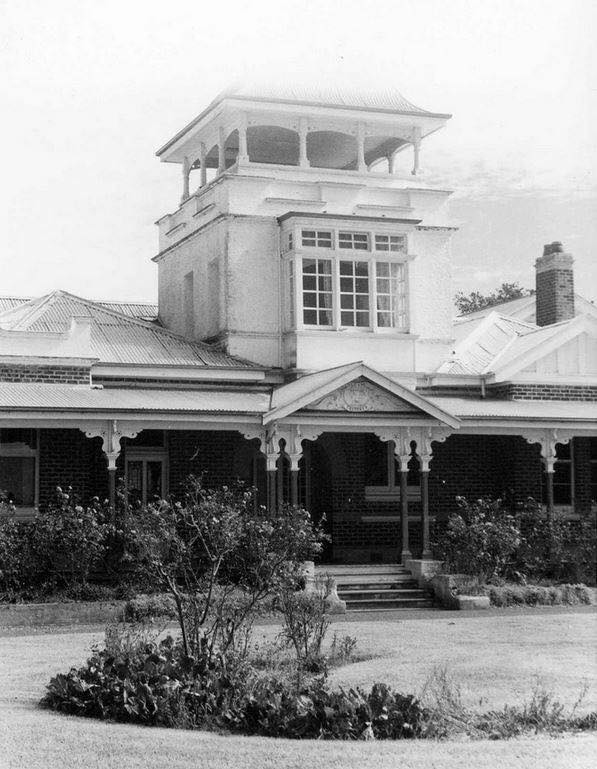 WHILE only a single-storey dwelling, the three-storey tower encompassing the entrance foyer to the home and an open balcony on the second floor, make it both an impressive and imposing sight, affording visitors an almost 360-degree view of the surrounding dales.
By Kristy McDonald

WHEN Caroline McLeod (Henty) first walked over the threshold of her newly-built home, she could never have envisaged that more than a century later, another young woman would be taking those same steps, with a grand vision for her beloved Talisker.

ON the 120th anniversary of its construction, Merino’s Talisker Homestead has changed hands for the fifth time in its history and rather than continue its life as a private residence, new owners, Kate and Andrew Boal, intend to open it up to be shared with the world.