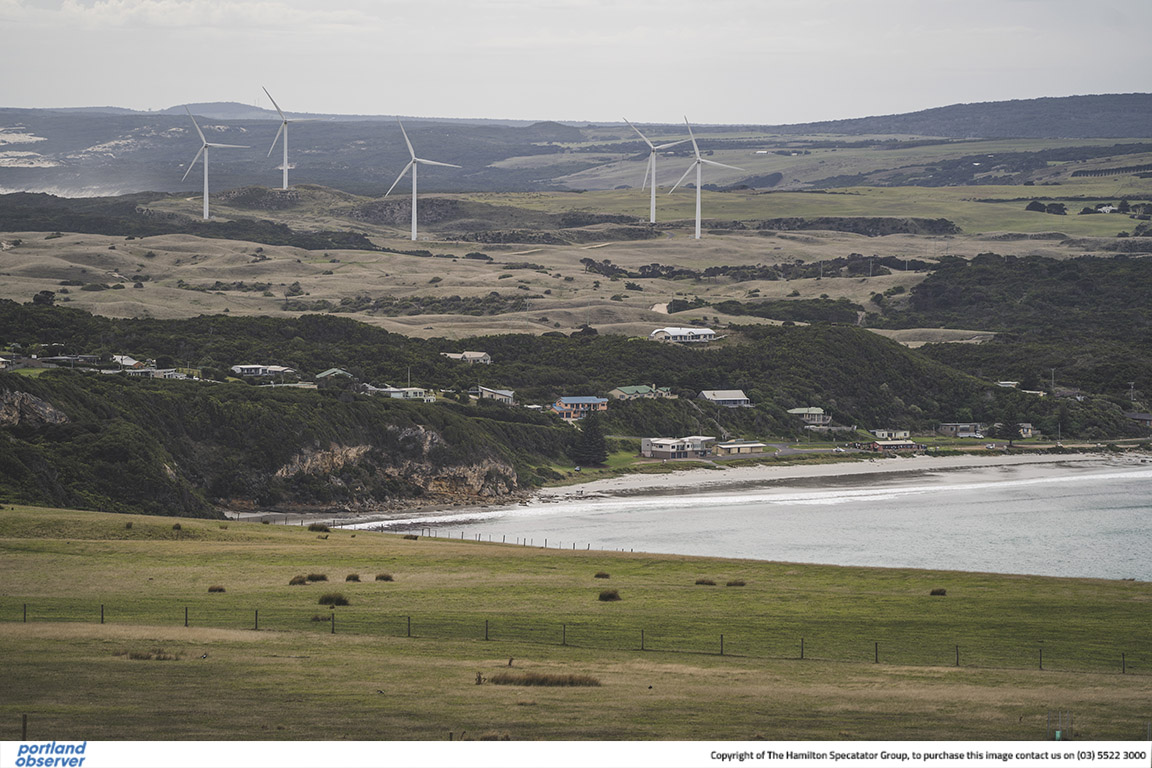 A GROUP of Cape Bridgewater residents has ramped up its opposition to a foreshore rock wall, saying it will consider a court injunction to stop work unless the Glenelg Shire Council holds a community meeting about the project.

But the council says it needs to start work soon to meet state government and other deadlines.

Some opponents of the rock wall have engaged legal representation which will next week send a letter to the council calling on it to hold a community meeting on the plans which, as reported in the Observer last month, have attracted controversy after it became more widely known recently that a 410m wall would make up part of the $1.5 million works.

Separately other residents yesterday presented a petition to the council with more than 100 mostly local signatures, calling for the council to meet with residents “urgently”.

Residents who oppose the wall have questioned the need for it, saying it is for a non-existent erosion problem and fearing it will bring about the end of the beach, as has happened elsewhere.

They are not opposed to a boardwalk, but want it built on poles.

However, the council says the wall is needed to protect infrastructure that will be built behind it.

Resident Doug Cahill said the legal letter was designed to put the council “on notice”.

“There needs to be proper consultation about this so-called rock wall so everybody can see the experts’ reports that say it’s not going to do any damage to the beach,” he said.

“We’re saying everything should be put on hold (for about one month). The council’s done a wonderful job of telling everyone nothing. They’re just stonewalling saying ‘it’s all right, we know what we’re doing’.

“Everybody down here is very concerned about the lack of consultation and the fact that the 2014 plans are substantially different to what’s going to happen today.”

Mr Cahill said residents would not hesitate to take the matter further.

“Unless they’re willing to say ‘hold it, we’ll hold a meeting’, which they don’t appear to be doing, they’ll have to be legally stopped,” he said.

“The other thing is that it puts them on notice if they do march ahead and put the rock wall in and the beach disappears, they can’t say they didn’t know.”

Seals by Sea operator Jo Austin said while he was happy with the consultation he had with the council “we’re still not happy with what they’re doing”.

“All the information we’ve got from other engineers is saying ‘why are they doing this to this beach’. Why can’t they just put a boardwalk there and let the waves underneath.

“We’re doing everything in our power to stop it.”

Sandy Fairthorne is not involved in the legal action but is one of the organisers of the petition.

“The question must be asked – what are they so scared of,” she said.

“Why are they so determined not to hold a public meeting, to discuss this sea wall, and to put local concerns to rest.

“All we want is to be convinced that this is absolutely necessary, and that it will do no long-term harm to that beautiful beach.”