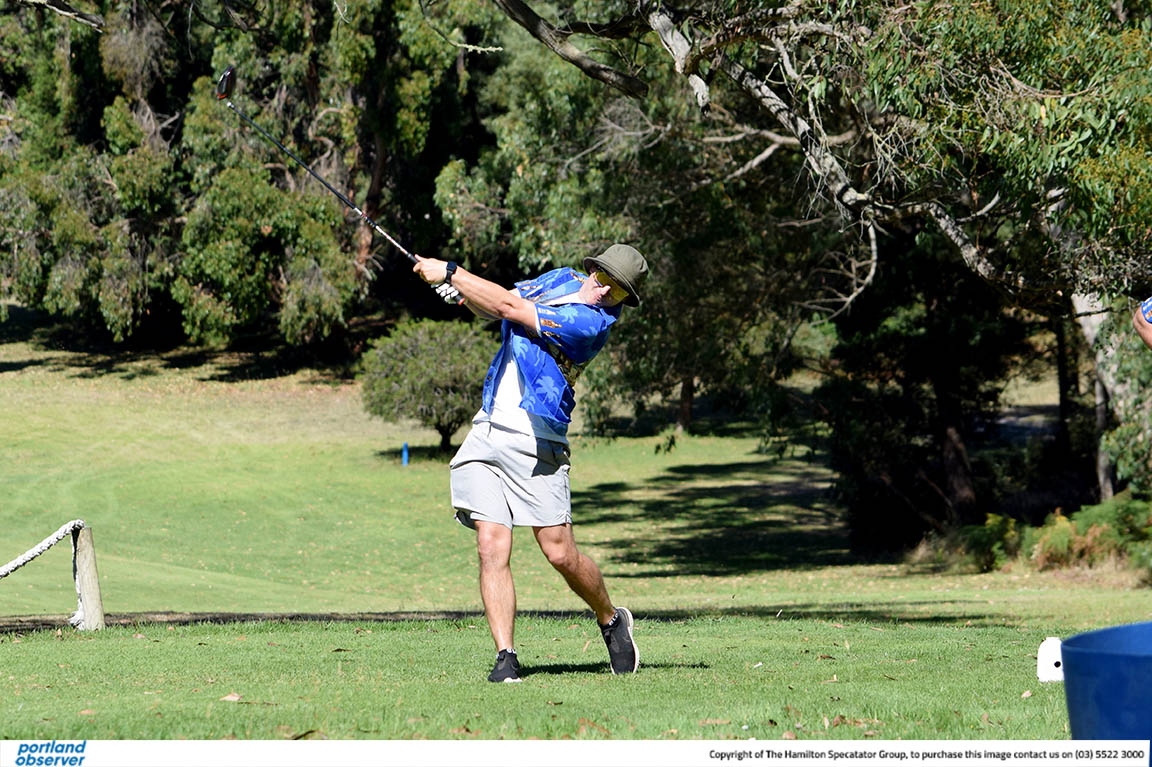 HEYWOOD and district has once again done itself proud during the Good Friday Appeal, overcoming the coronavirus obstacles to raise more than $14,000 for the cause.

Despite the charity golf day at Heywood Golf Club being unable to hold the usually popular auction, it still managed to raise $5805, while the Heywood fire brigade’s tin rattling brought in $4320.

And the icing on the cake was the $3065 from the annual collection between Heywood and Winnap – this time done by Todd Millard and Kane and Marnie Mueller.

All up, with a few other donations, Heywood and district collected $14,359.

Local organiser Maureen Gray was ecstatic with the result.

“I’m absolutely over the moon,” she said.

“They all did absolute wonders, it’s just incredible. You can’t believe where it comes from sometimes. It was a lot better than I anticipated.

“It just seems to be a day that has taken off out there.”

Those sentiments were echoed at the golf day.

“It was absolutely fantastic, considering the COVID restrictions,” said Phyl Prescott, one of the co-ordinators.

“Considering we didn’t have our normal auction (which last year helped the event raise about $8000) it was amazing.”

A silent auction was held instead, and Ms Prescott was thrilled with the response.

Heywood Ag Sales and Service donated a chainsaw and Aaron Johnson from AA Excavators gave four hours labour with his Bobcat, while 10 sides of lamb from various club members were also among the items up for grabs.

“The whole day went off really, really well and the weather was perfect. We were thrilled to bits.”

The Heywood SES unit brought along its Easyshade marquee for some protection for the players and the Heywood Lions Club ran the barbecue.

As for the golf, 110 players took part, from as far afield as north east Victoria.

“We had players from all over the district, some non-golfers and even some young kids,” Ms Prescott said.

“People have been coming back for years and they just keep coming back.”

With a further $3824 raised in Portland and district, more than $18,000 will go from the region to the appeal, which this year is putting the $17.1 million it has towards the new statewide Virtual Care Program for a collaborative approach to care, upgraded medical imaging ultrasound machines to continue to advance patient care and over 25 different types of equipment to be used across Royal Children’s Hospital.