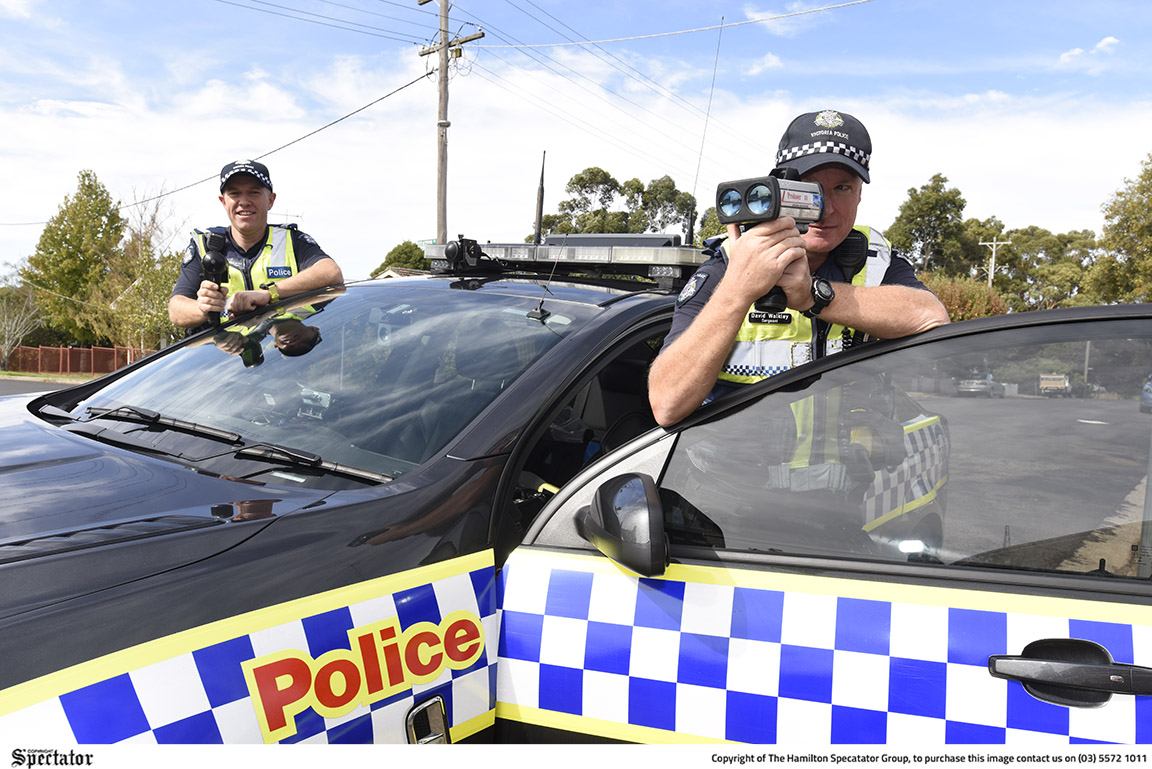 SPEEDING was again the number one issue on the region’s roads as tourists flocked to the south-west to celebrate Easter.

“After travel last Easter was cancelled, we’ve saw a lot more people than normal travelling into the region, particularly to go camping,” he said.

“While it was a good weekend in terms of road trauma, with no major incidents, we did pick up a lot of traffic offences, with speeding being the main issue on our 100 kilometre per hour roads as is always the case.

“The highway patrol unit picked up in excess of 40 people speeding across the weekend, with the majority within 10 and 25 kilometres over the speed limit.

“We found it was generally people travelling into our region who don’t really respect the respect they’re taking by speeding on our roads, with the road quality and wildlife.

“It’s disappointing to have picked up so many people who are putting all road users at risk.”