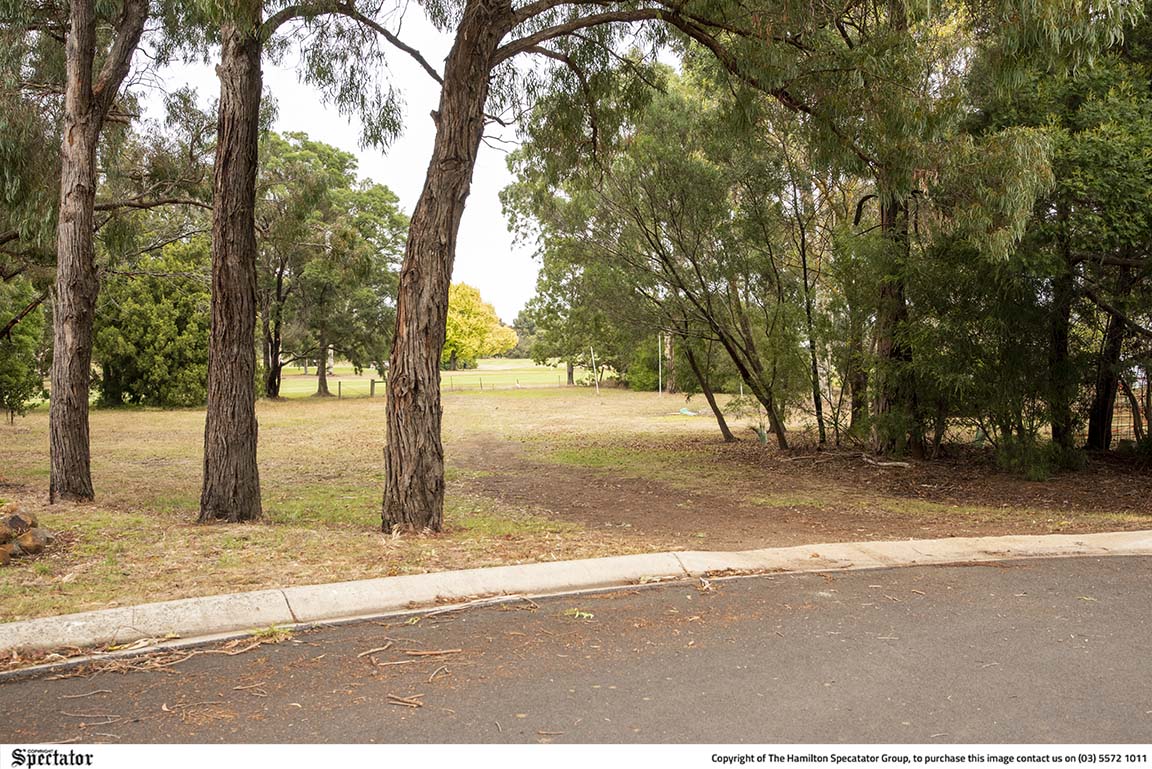 THE Southern Grampians Shire will sell a vacant block in Moodie Avenue despite community calls for it to be turned into a community space. Photo: LAUREN HAY.
By Ash Bolt

SOUTHERN Grampians Shire councillors have voted to sell a vacant block of shire-owned land, despite community support for the land to be turned into a community space.

Councillors voted at Wednesday’s council meeting in Wannon to allow the land on Moodie Avenue to be sold despite receiving a petition signed by 60 residents and seven written submissions calling for the land to be retained.