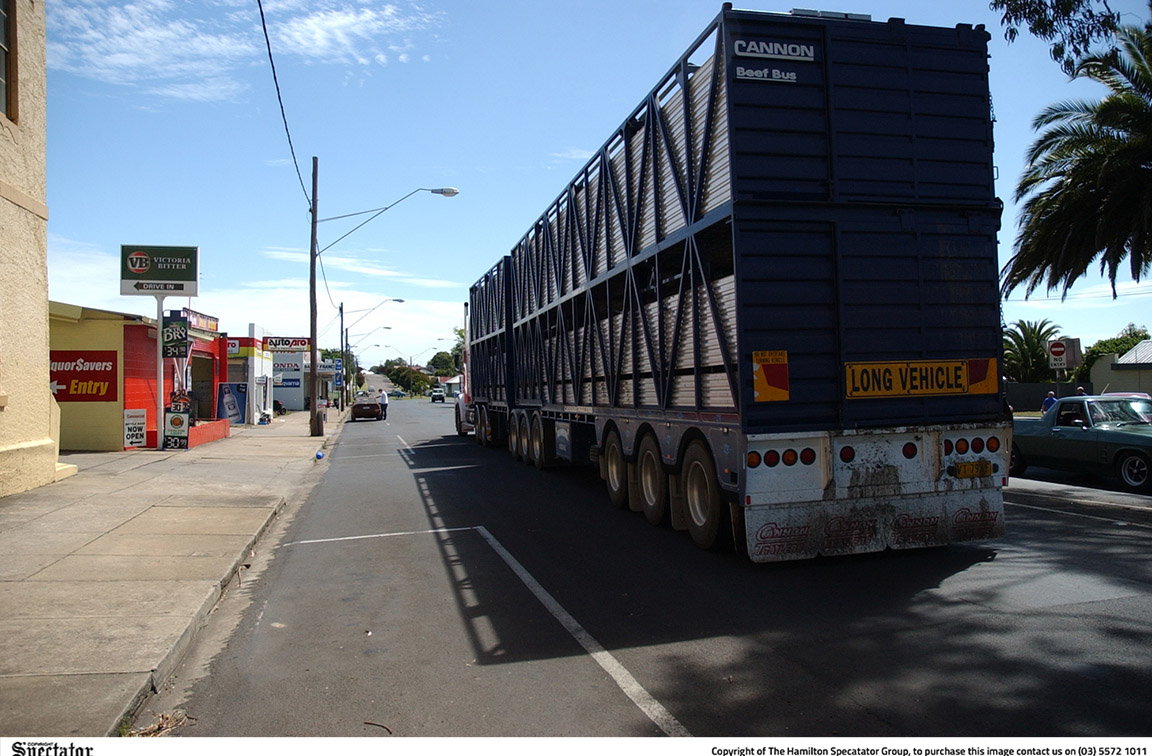 THE Southern Grampians Shire and the State Government have come together to fund a develop a long-term strategy for the future of Hamilton’s transport network.

“While the Hamilton Structure Plan has sought to resolve an initial alignment for the alternative heavy vehicle route, further work is required to undertake a wholistic review of all transport modes within Hamilton,” she said.

“Hamilton is located at the junction of five state Roads including Glenelg Highway, Hamilton Highway, Henty Highway, Dartmoor-Hamilton Road and Port Fairy-Hamilton Road, which are important transport corridors for the region.