New police officer for Cavendish looking for a slower pace 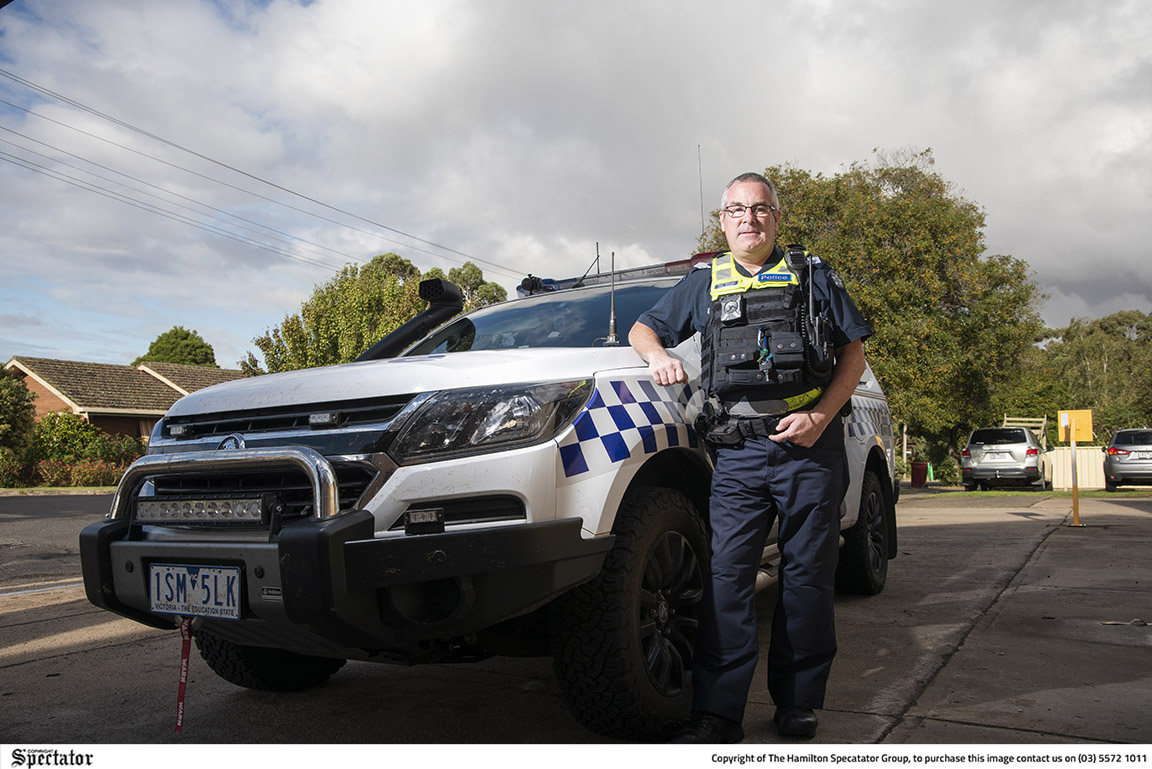 CAVENDISH will be welcoming a new face to the role of its single-officer police station shortly, as leading senior constable, Paul McLean finalises preparations for settling into the town.

After more than three decades covering locations in Melbourne and Gippsland as well as overseas secondments and a valour award, he’s spent the last four years in Mortlake and was on the lookout for a slower-paced closing chapter to a fulfilling and eventful law enforcement career.