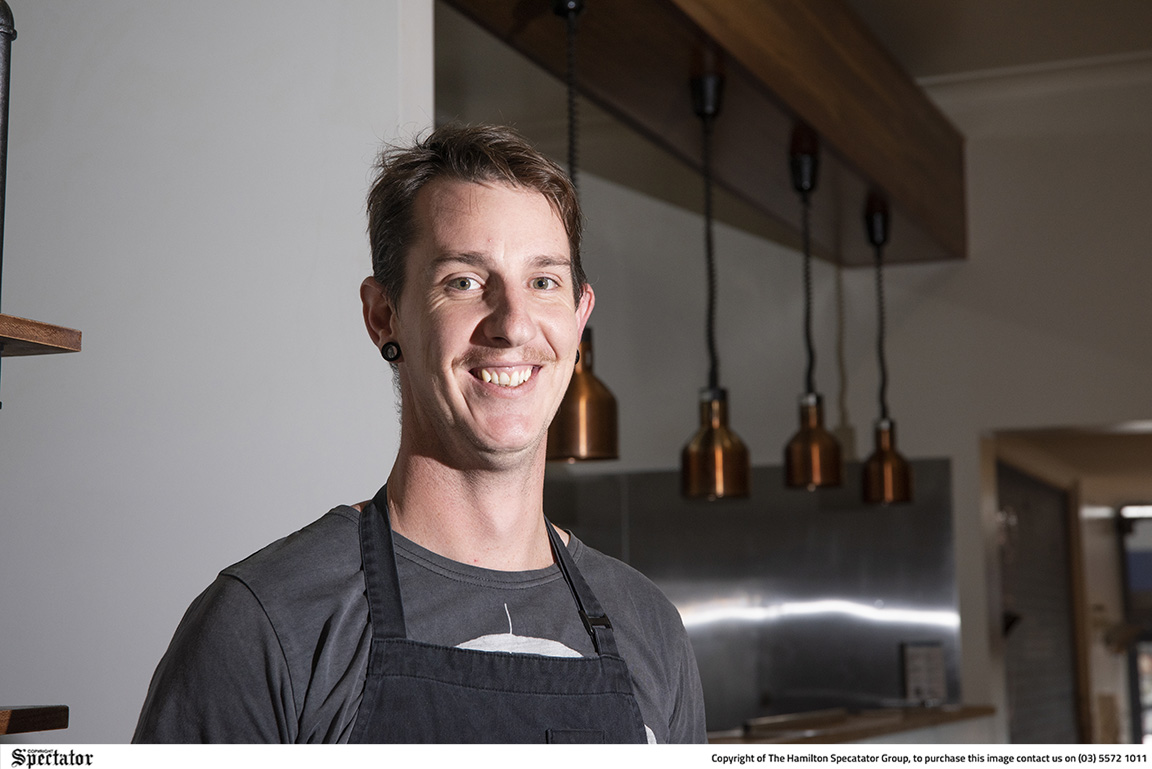 THE local hospitality industry is facing a worker shortage crisis as businesses struggle to keep up with demand, with many job seekers opting to stay out of the workforce.

Results from the latest Australian Bureau of Statistics (ABS) Job Vacancy Survey showed 288,700 jobs were vacant nationally in the February 2021 quarter, an increase of 13.7 per cent from November 2020, while the private sector alone increased by 14 per cent.

Jack + Jude head chef, Lindsay Fush said he only received three applications in the last six months after advertising on job board SEEK, however two were from Dubai.

He said the shortage of local rental availability and lack of international backpackers who would traditionally work in hospitality positions had a big effect on the business.

“It’s diabolical, I just don’t think there’s enough people around … having no backpackers around are a killer specifically for the industry,” he said.