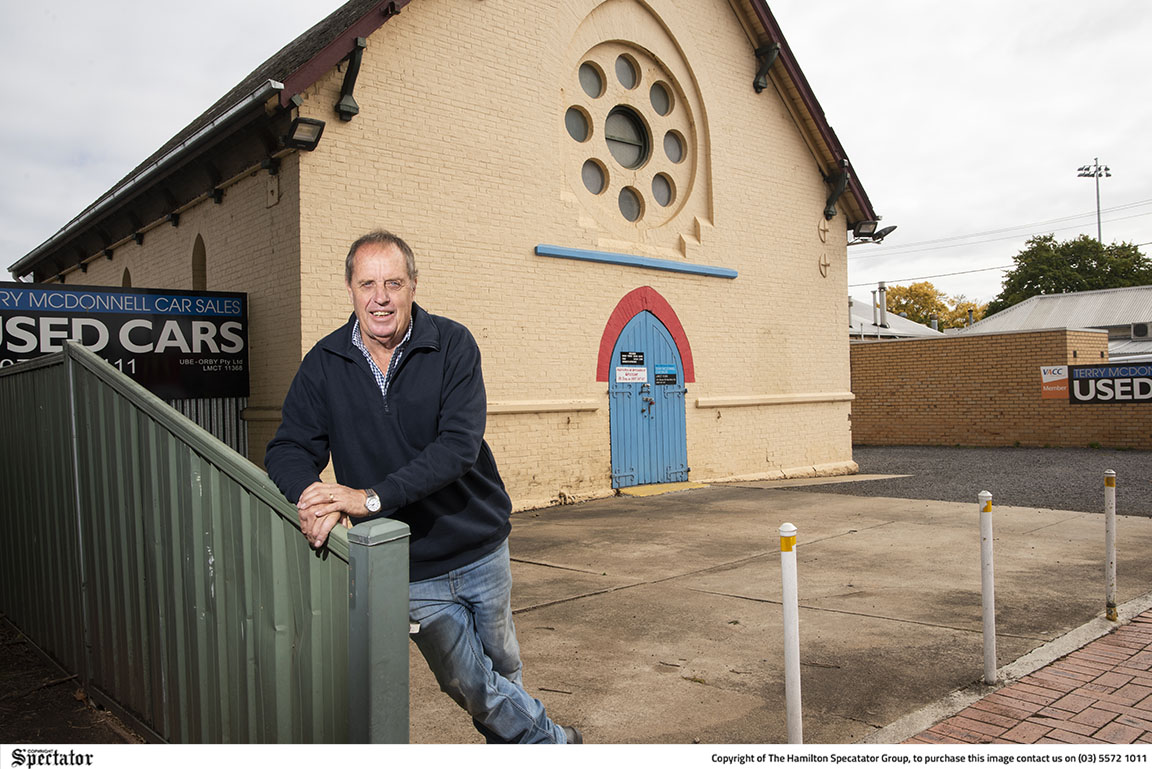 TERRY McDonnell stands in his empty car yard, after he was forced to close his used car sale business due to the inability to source good quality vehicles at a reasonable price. Photo: LAUREN HAY.
By Blair Burns

TERRY McDonnell has put his “heart and soul” into his car sale business which he was forced to close due to the inability to source vehicles.

Mr McDonnell is well known in the local community, having been involved in the car industry for over 40 years, including running his own business.

“We’ve had to close because I can’t source cars at the standard that I want to sell them out at,” he told The Spectator.

He said the main reason for the closure was shortage of used cars, as well as the sharp increase in prices over the past 12-18 months.

Through his career he worked at several different car sale businesses, before starting his own.