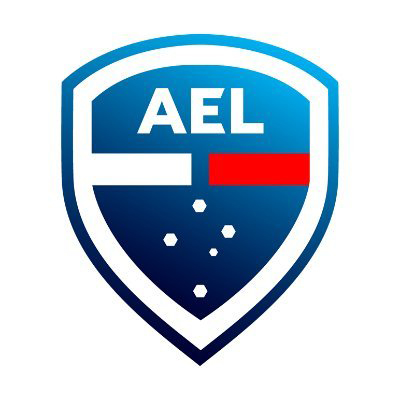 FOR the first time, the Australian Esports League (AEL) will host a free esports event in Hamilton on May 29 and 30 - the Greater Hamilton Esports Cup.

This is part of the Southern Grampians Shire Council’s Event Attraction Program and will be the first AEL event to be held in western Victoria – the prize pool is valued at $1225 including cash prizes and gaming accessories.

The competition will be live streamed from The Hub in Hamilton’s CBD and will be broadcast online to up to 20,000 viewers, providing plenty of entertainment for spectators with Shoutcasters commentating the games.

Players must be over the age of 13 to compete in the competition, with action running from 10am-7pm on Saturday and Sunday.

The video game tournament will include all the most popular esports games, including Super Smash Bro’s Ultimate (SSBU), Rocket League, Just Dance 2021 and Mario Kart 8.

On Saturday, high school students will compete in Super Smash Bro’s Ultimate (SSBU) and Rocket League. The SSBU open event and Just Dance 2021 will kick off in the afternoon.