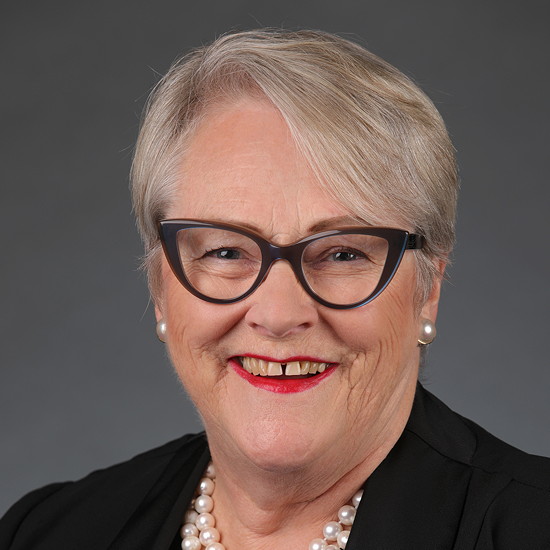 WESTERN Victoria MP, Bev McArthur has called on the environment minister, Lily D’Ambrosio to ensure the proposal to reintroduce dingoes into the Grampians was scrapped when the Greater Gariwerd Landscape Management Plan is ticked off later this year.

Ms McArthur said concerns about the proposal were heightened by a dingo attack on Queensland’s Fraser Island last week.

“The draft plan gave farmers no reason to feel comfortable about the safety of their livestock, or indeed people for that matter,” she said.

“There are two predominant incomes in the Grampians region – farming and tourism – and this one proposal manages to threaten both of them.

“Even just the fear of attack from introduced dingoes could undermine the Grampians tourism industry despite the ongoing investment in tourism infrastructure.

“Why spend $30 million on the Grampians Peaks Trail, and allow camping in the park, if you overlay it with the threat of dingo attacks on visitors?”