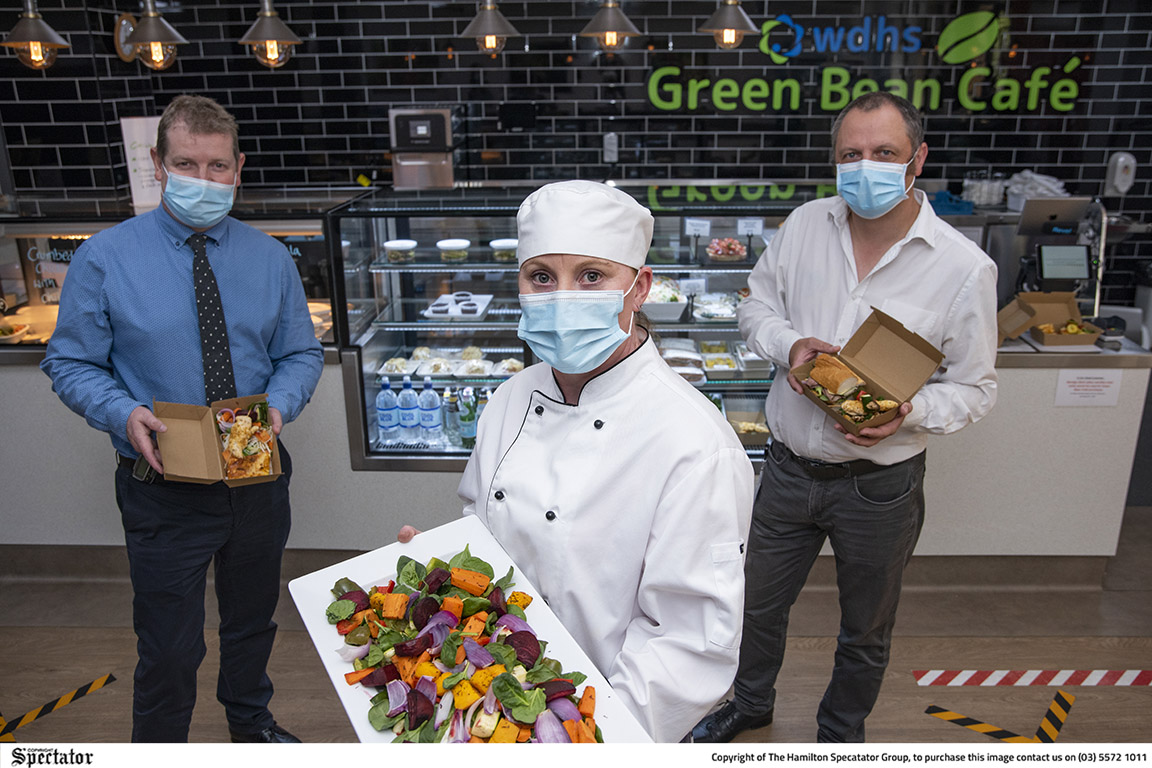 WESTERN District Health Service’s (WDHS) ‘green’ menu has been recognised by the State Government for leading the way in promoting healthier food and drink options.

As the first health service in Australia to ban sugary drinks in 2015, WDHS helped ignite conversation within the Victorian health sector that contributed to the recent government decision to ban red category sugary drinks from all public health services statewide.

The law will come into effect from mid-2021 and is part of a new Healthy Choices statewide policy directive that will apply to in-house managed retail outlets, all vending machines and all catering within public health services.

A traffic light system has been introduced to categorise food and drinks from within the Healthy Choices policy.

The green category will offer the healthiest choices, the amber category should be consumed in moderation, and red is to be consumed rarely and in small amounts.

The red category has items classified as non-essential, high in energy and containing harmful levels of sugar, salt or saturated fat, and includes soft drinks, juices, flavoured mineral waters and all milk-based drinks over 300 millilitres.

WDHS acting chief executive, Nicholas Starkie said although the 2015 decision to ban sugary drinks and introduce a ‘green’ menu was controversial at the time, it proved to be forward-thinking in the long run.