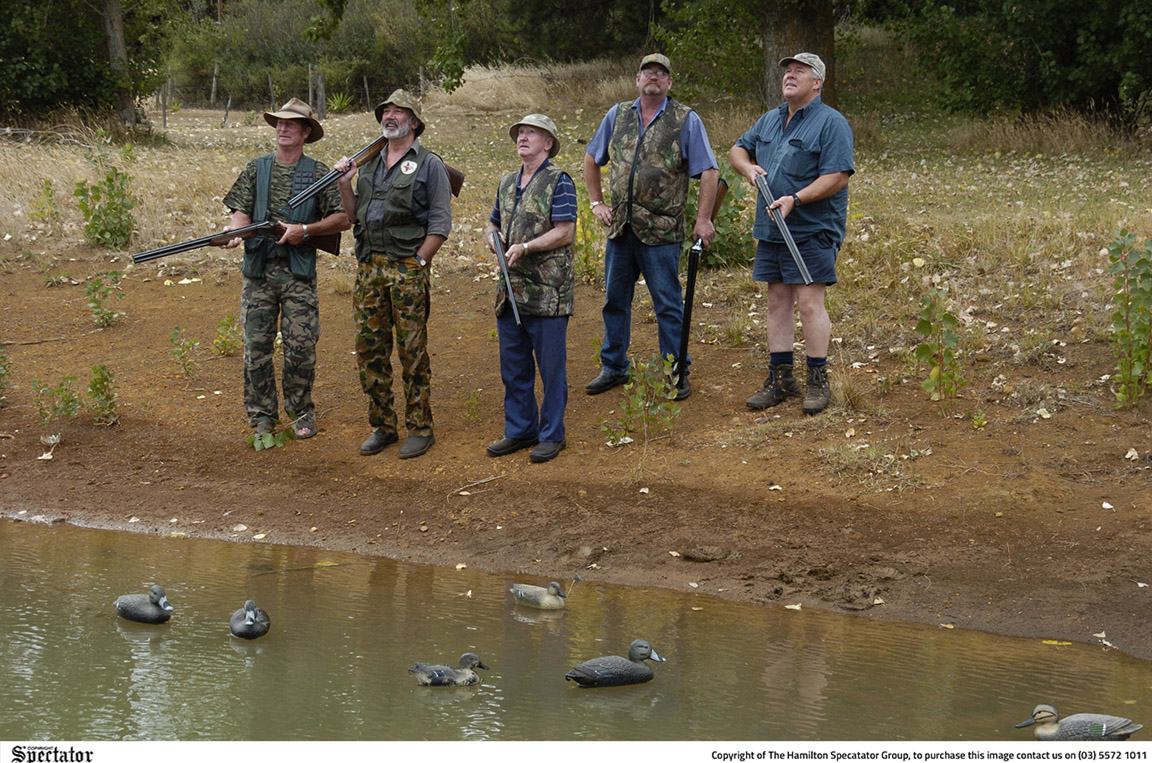 DUCK hunting season changes have been met with contrasting response as interested parties and stakeholders vie to garner public support for their opposing positions.

Two months ago the State Government announced the parameters of the upcoming hunting season, however based on a recently released helicopter survey by the Game Management Authority (GMA) that “found an estimated total population of almost 2.5 million game ducks”, some of those limitations were changed on Wednesday, April 14.