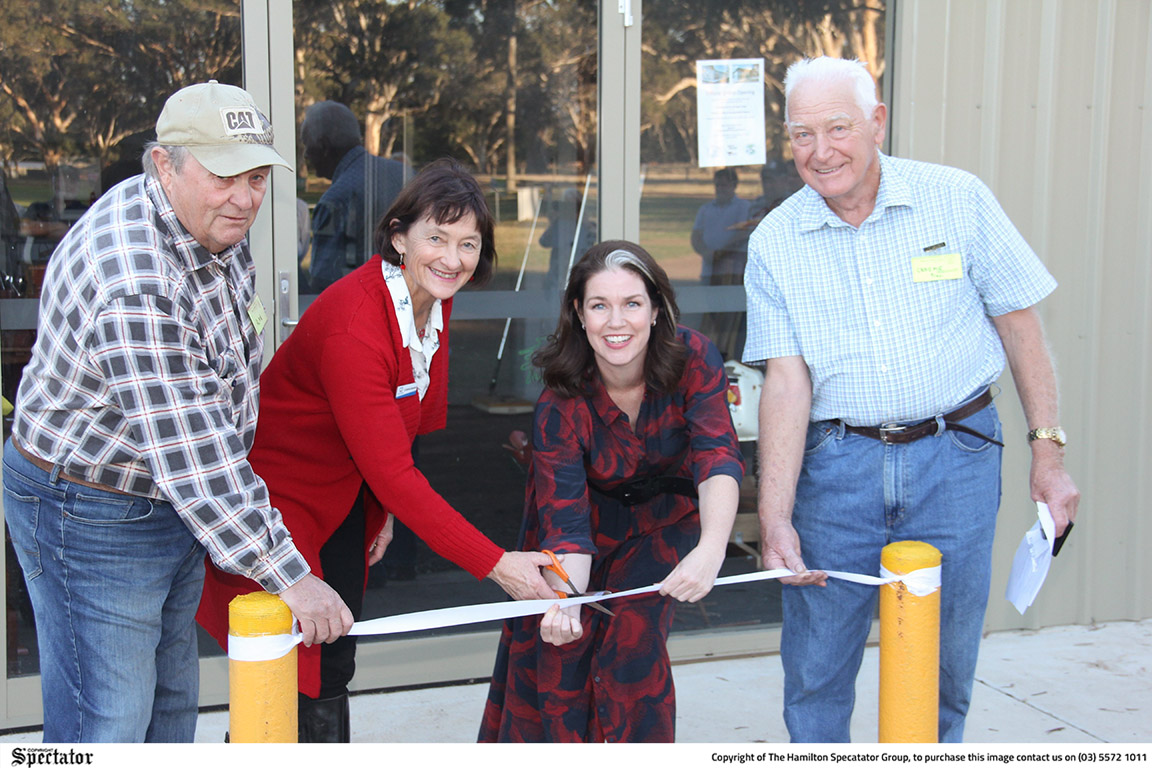 MORE than two and a half years after it received funding under the State Government’s Pick My Project initiative, the Cavendish community has celebrated the completion of the Cavendish Recreation Reserve and campground amenities upgrade.

The new amenities block was officially opened on Friday by the Cavendish community, along with the Cavendish Men’s Shed’s new facility.

The Cavendish Recreation Reserve received around $200,000 from the Pick My Project initiative in October 2018, to make the reserve’s facilities more accessible for people of all abilities.

“We’ve had these projects on the books for a long time and it’s just wonderful that we are able to tick the boxes and have these openings … and celebrate these great things happening in the Cavendish community,” he said.