A reunion to remember 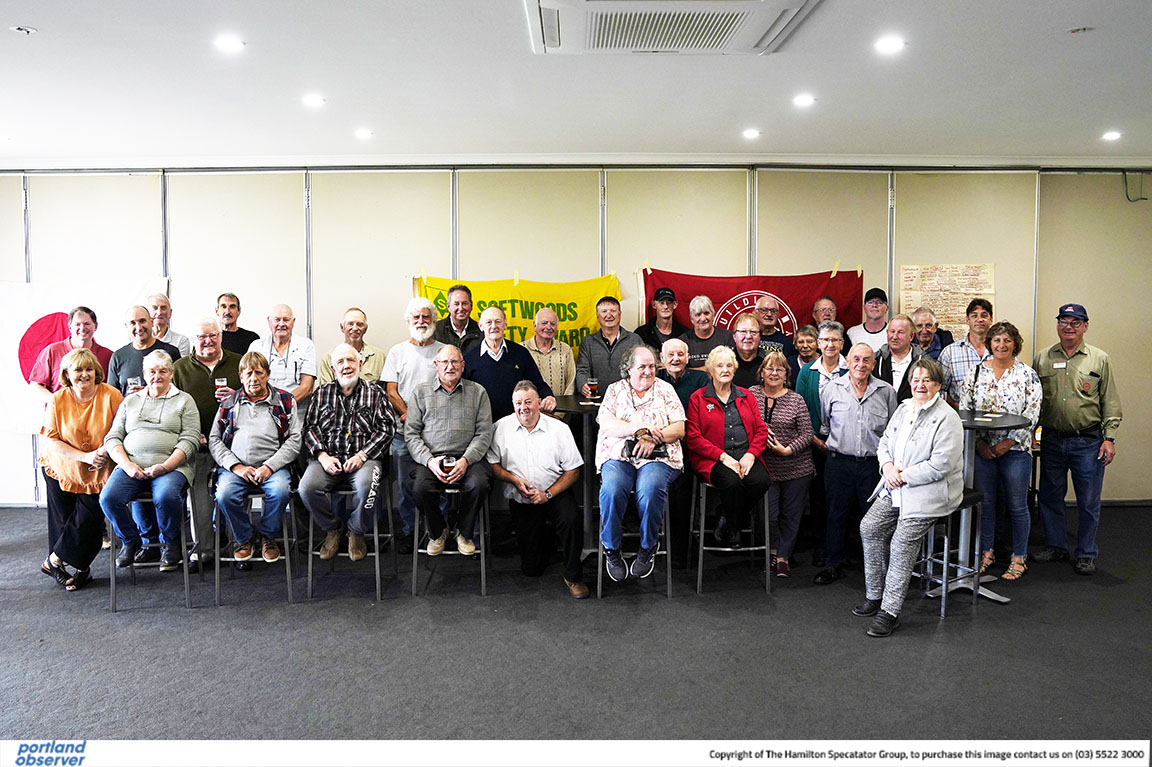 MANY of the former CSR Wood Panels employees who got together for a reunion at Hanlon Park on Saturday. Picture: TRACY BOTICA 210501tb37
By Chalpat Sonti

IF you want to know how successful Saturday’s CSR Wood Panels (Softwoods) reunion was, a vote taken right at the end had the answer.

More than 50 ex-employees gathered at Hanlon Park to mark 30 years since the Darts Rd factory closed its doors.

There were plenty of stories swapped and old colleagues caught up with, as well as lunch – and it when it was time to leave organiser Max Oberlander, the manufacturing manager at the plant when it closed, called for a decision.

Would the reunions be held every five or 10 years, or annually?

The unanimous decision was to have one every year – and to put a seal on it, a whip round collected a large enough sum that everyone attending in 2022 will get a free drink at the bar.

Mr Oberlander was pleased with the turnout, the result of a lot of planning.

“The biggest thing is we’ve got a good crew here.”

They also had a chance to look over some memorabilia from the plant, housed where Keppel Prince Engineering is today.

The plant opened in 1975 as Softwoods and changed its name when CSR bought into it in 1988.

There were about 125 employees when it closed in 1991 (May 1 marks the date) and Mr Oberlander said over the years 29 had died.

Contacting the rest proved a difficult task, but about four or five attendees on Saturday came from out of town.

“A lot of them moved away and we just couldn’t find them, which is a shame,” he said.

Some of those in attendance on Saturday were at the company’s Dartmoor plant, where 35 staff were made redundant a few months before Portland closed, and they had transferred to the latter facility.