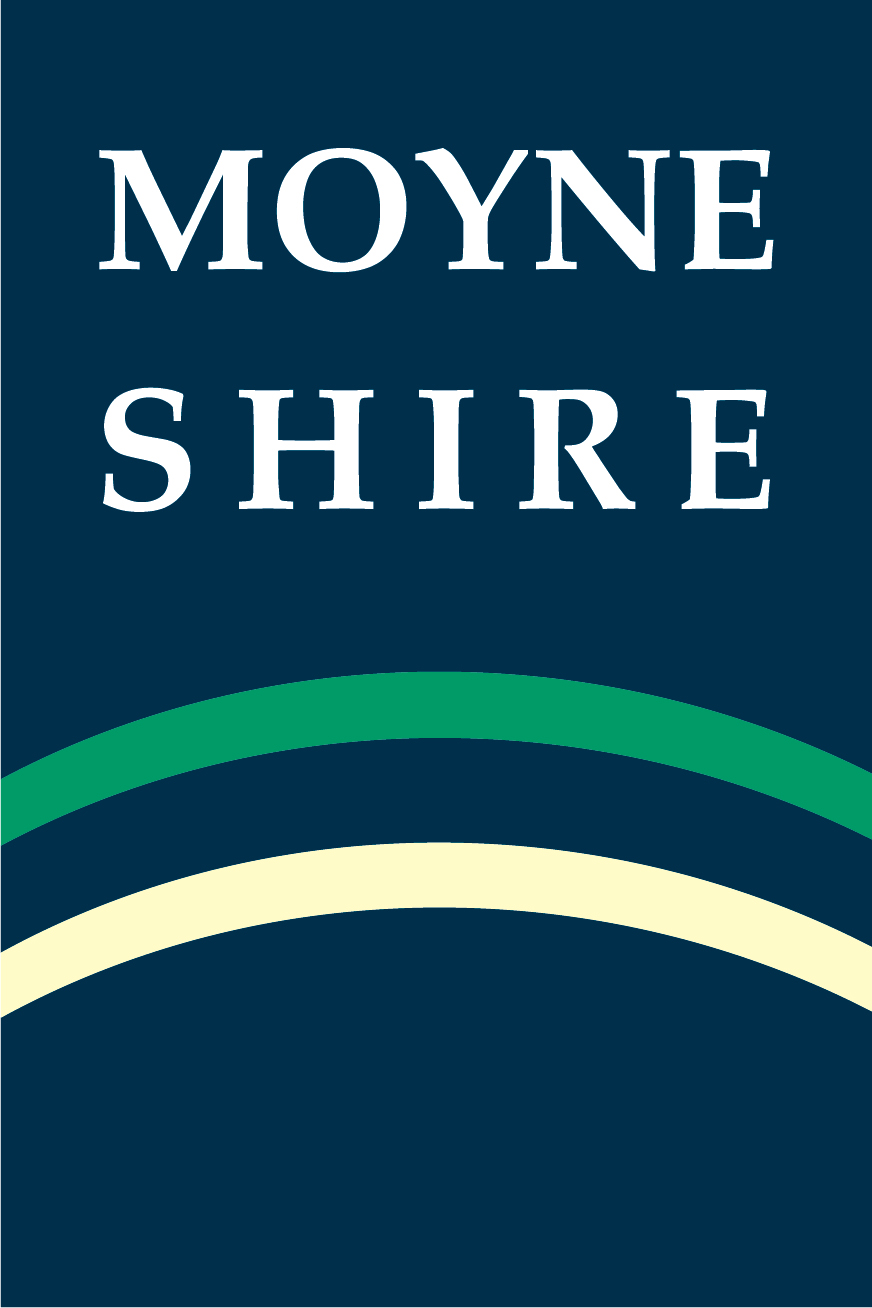 A $15.5 million Capital Works program and a 1.5 per cent increase to rates are the highlights of the Moyne Shire’s proposed budget, which was released for public comment this week.

Moyne Shire councillors voted unanimously at Tuesday’s council meeting to endorse the proposed budget and give residents 14 days to share their thoughts.

Mayor, Daniel Meade said the shire “definitely encourage feedback from the community” over the next two weeks before the submissions were considered and the final budget was adopted on June 29.

The budget includes a $15.5 million Capital Works program, down from about $30.8 million this year during the COVID-19 pandemic.

Around 60 per cent of capital works – $9.3 million – will be spent on roads, with $5.2 million allocated to road rehabilitation projects, $2.1 million for resealing, $1 million for resheeting unsealed roads and $544,000 for road safety initiatives.

Cr Meade said the Capital Works program also included funding for some infrastructure projects in Macarthur, with $726,000 set aside for the Macarthur Recreation Space and $40,000 to renew the tennis courts.

Councillor, Jordan Lockett said it was pleasing to see $250,000 allocated to an upgrade of Port Fairy’s Railway Goods Shed.