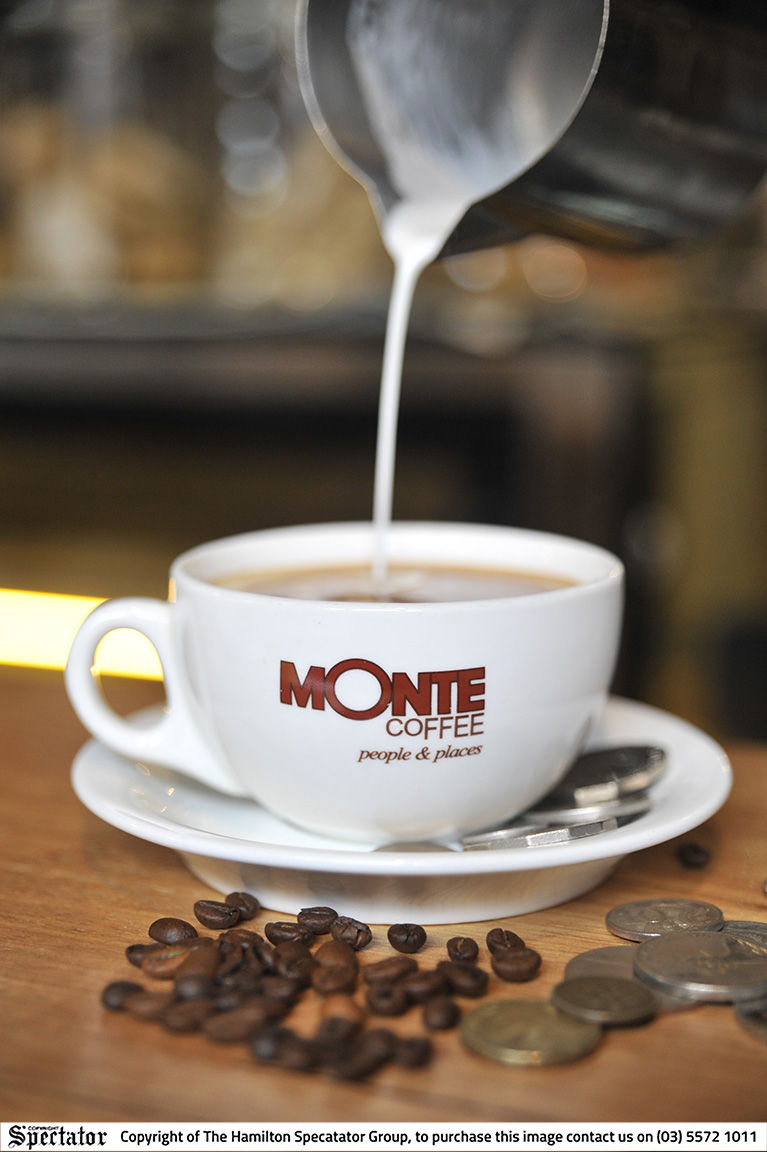 CAFÉS, restaurants and pubs will no longer have to follow density requirements from the end of the month, with the one person per square metre rules set to be lifted in the coming weeks.

The changes would allow all venues 400 square metres or smaller to hold up to 200 customers per space at a time, as long as they checked in.

Commercial Hotel owner, Peter Turley said the removal of density limits wasn’t “a huge change but it is a welcome one”.

“We’ve been able to manage alright with the one per two square metre requirements, but we’re happy to see things going back to normal,” he said.

“We will do what we can to make sure we can use our venue to its full capacity again.

“The one per two (square metre) wasn’t too bad, but the one per four (square metres) was very limiting, so it’s positive to see we’re going to be able to go back to normal.”