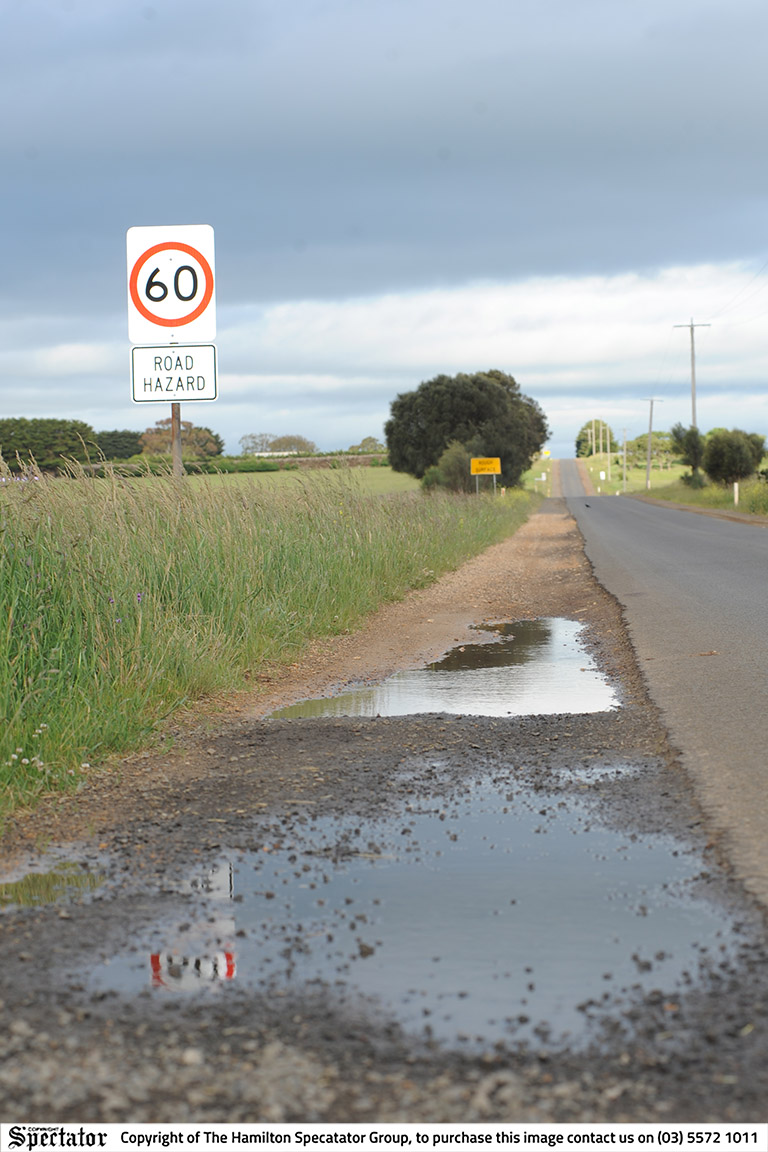 BACKLASH around the proposal of lowering speed limits on regional roads has been met with support by Lowan MP, Emma Kealy.

Following the recent discussion around reducing speed limits in regional areas, Ms Kealy called on the Andrews Labor Government to spend a significant amount on fixing regional roads at next week’s state budget.

The RACV recently announced the idea of lowering speed limits to encourage drivers to use better standard highways.

Ms Kealy said the idea would only “let the Andrews Government off the hook” for the poor condition of country roads.

She described it as a “chronic underinvestment” and backed up South West Coast MP, Roma Britnell and the Victorian Farmers Federation who also slammed the idea.

Ms Kealy said the Labor Government had spent more covering costs blowouts on city infrastructure projects than it had spent in regional Victoria.