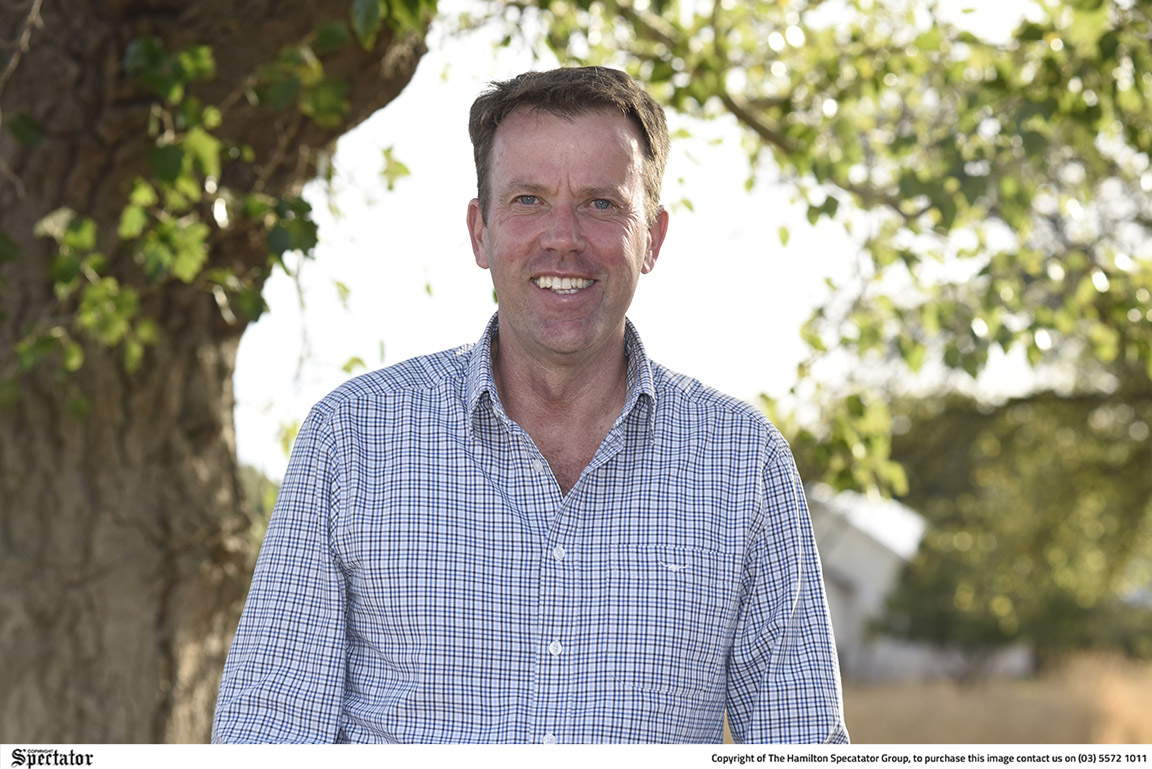 SOUTH-WEST residents have much to consider following Tuesday’s Federal budget, handed down by treasurer Josh Frydenberg.

The news for farmers was also good, with the Victorian Farmers Federation (VFF) responding positively to the Federal Government’s commitment to agriculture with soil health, trade, biosecurity, infrastructure and farm businesses all receiving important investments.

But the local tourism industry was less impressed, articulating concern over the continued closure of international borders and greater support for domestic leisure travel to Queensland.

Wannon MP, Dan Tehan said the response of the Federal Government was in line with its fiscal principles and having to deal with COVID-19.

“Australia entered the crisis from a position of economic strength having brought the budget back to balance for the first time in 11 years,” he said.

“As part of our COVID-19 response, the Morrison Government has committed $291 billion or 14.7 per cent of GDP in direct economic support for Australians, including thousands of Wannon individuals, households, and businesses.

“The electorate of Wannon continues to benefit from the Morrison Government’s record infrastructure investment, with $46.9 million in funding for major new road projects announced.”

Included in the road spending was $17.5 million on Dairy Supply Chain road upgrades and additional funding for existing projects - $20 million on the Green Triangle and $9.4 million on Princes Highway West.