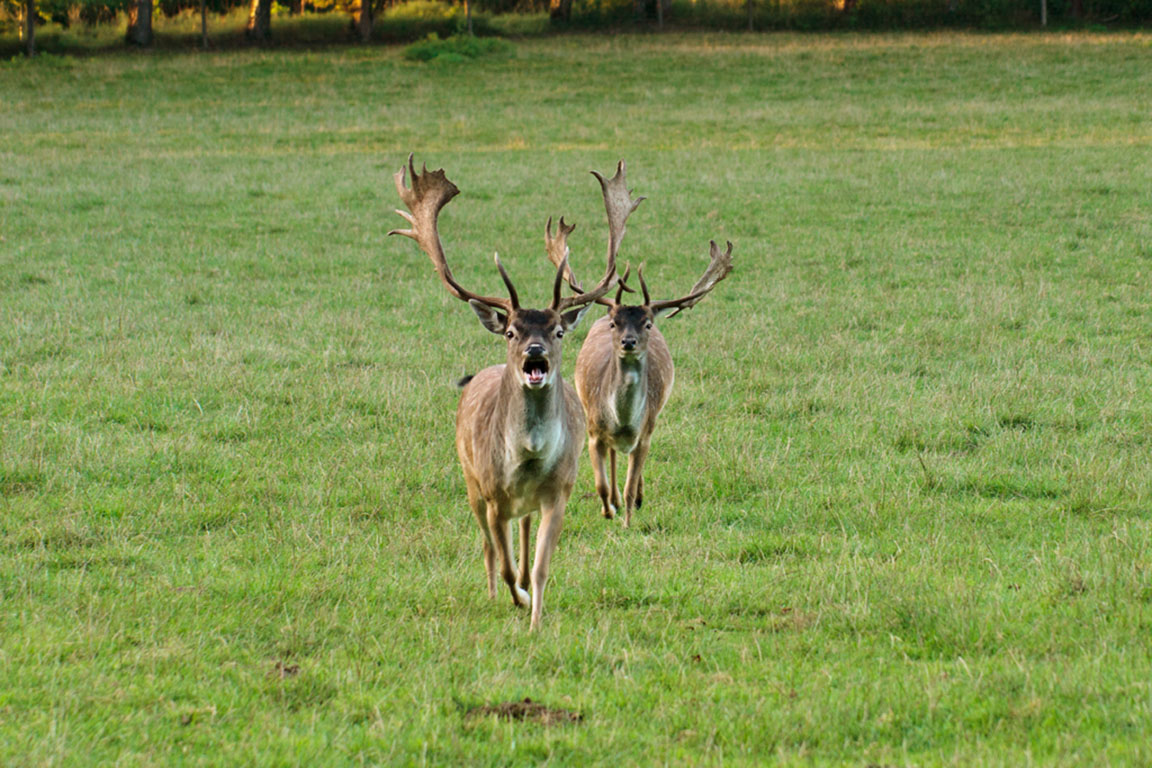 The campaign was completed in the World Heritage-listed Budj Bim Cultural Landscape, including the Indigenous Protected Areas in Tyrendarra and parts of the Budj Bim National Park.

Deer and pigs were targeted from helicopters after they were found to have “caused significant environmental damage,” a Department of Environment, Land, Water and Planning spokesperson said.

“This can increase pressure on native wildlife, threatened species and vegetation communities.”

“The removal of these feral animals will help protect culturally important sites and give the environment a better chance at recovering from the 2019-20 Budj Bim bushfire.”

Less deer in the landscape means more manna gums will now be able to grow back.

Reducing pig and deer numbers will also benefit adjacent landholders because they can impact agricultural productivity, the DELWP spokesperson added.

The shooting operation is one component of a broader Budj Bim integrated invasive species control project being led by DELWP in partnership with Gunditj Mirring Traditional Owners Aboriginal Corporation, Parks Victoria and Winda-Mara Aboriginal Corporation in response to the 2019-20 bushfire.