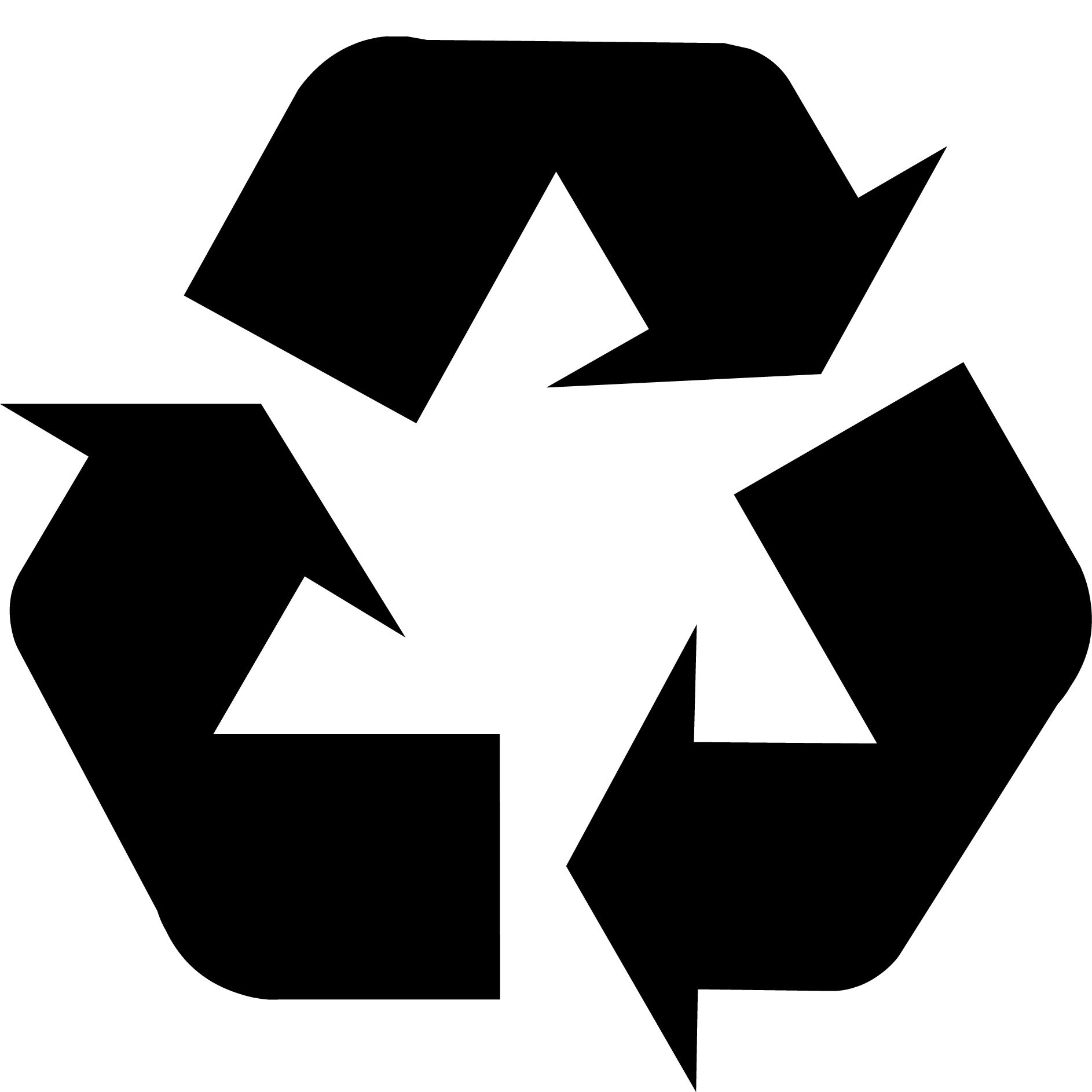 SOUTHERN Grampians Shire councillors have knocked back a request from the Hamilton Regional Business Association (HRBA) to remove the fee for dropping off recycling at transfer stations, instead committing to investigate other ways to reduce the cost of recycling.

Six of the shire’s seven councillors voted at Wednesday’s council meeting to keep the recycling fee and maintain its existing cost-neutral approach to waste, despite calls from HRBA that the cost was a disincentive to recycle.

LUCKY TO BE ALIVE
7 hours ago