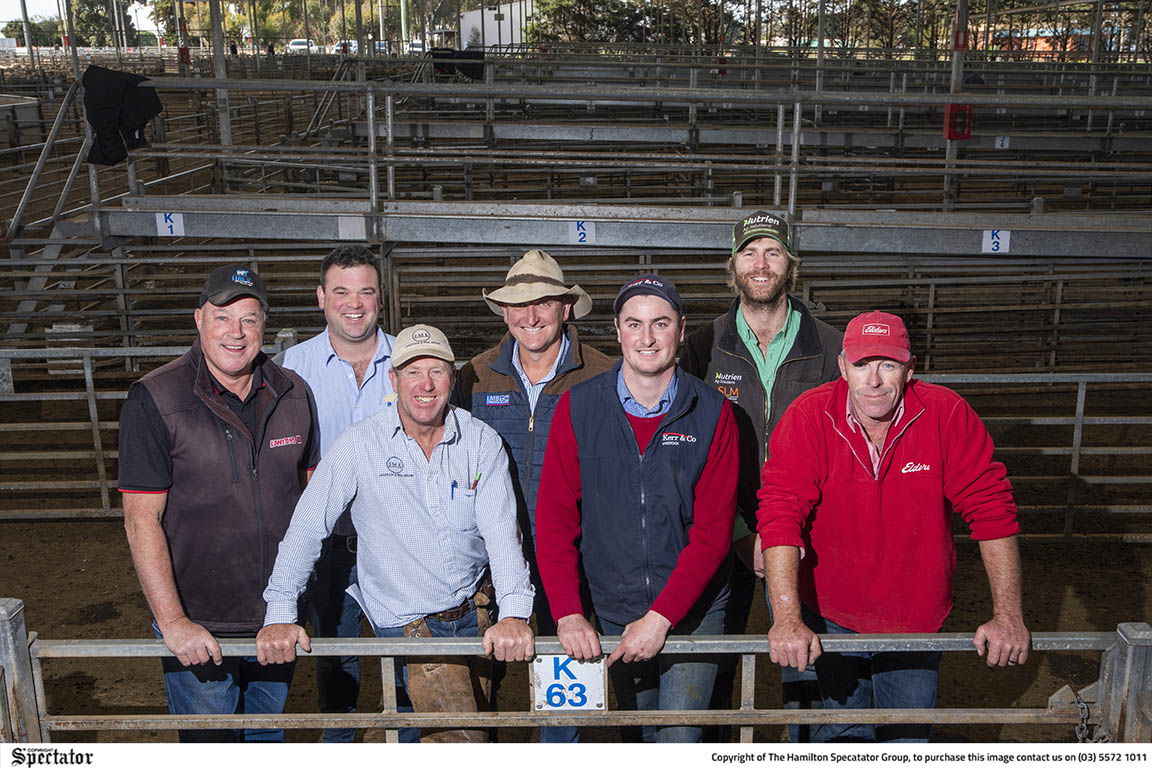 HAMILTON Regional Livestock Exchange (HRLX) has already seen one million sheep sold through its yards in 2021.

The one millionth sheep was sold on Wednesday morning under the newly upgraded sheep yards, with the milestone announced to all buyers and sellers prior to the sale.

Lanyons director, Warren Clark said it was exciting to reach the millionth sheep so early in the year.

“It is early in the season, it’s just reflective of where lamb and mutton prices have been,” he told The Spectator.

“We are probably running a month ahead of ourselves (in previous years), we probably wouldn’t do this number until the last week in June.”

He said it was a great time to be involved in the industry with the lamb market looking extremely good this year, however he said the lambs would run out quickly.

“Domestic lambs are making well into the eight dollars, the mutton is still very good, we are not giving sheep away,” Mr Clark said.

He said it didn’t take much for sheep to make over $100, reflecting a very strong position.

Mr Clark thanked the shire for building the new facility and said the roof and other upgraded facilities made a huge difference.