Hamilton cheapest at the bowser during pandemic 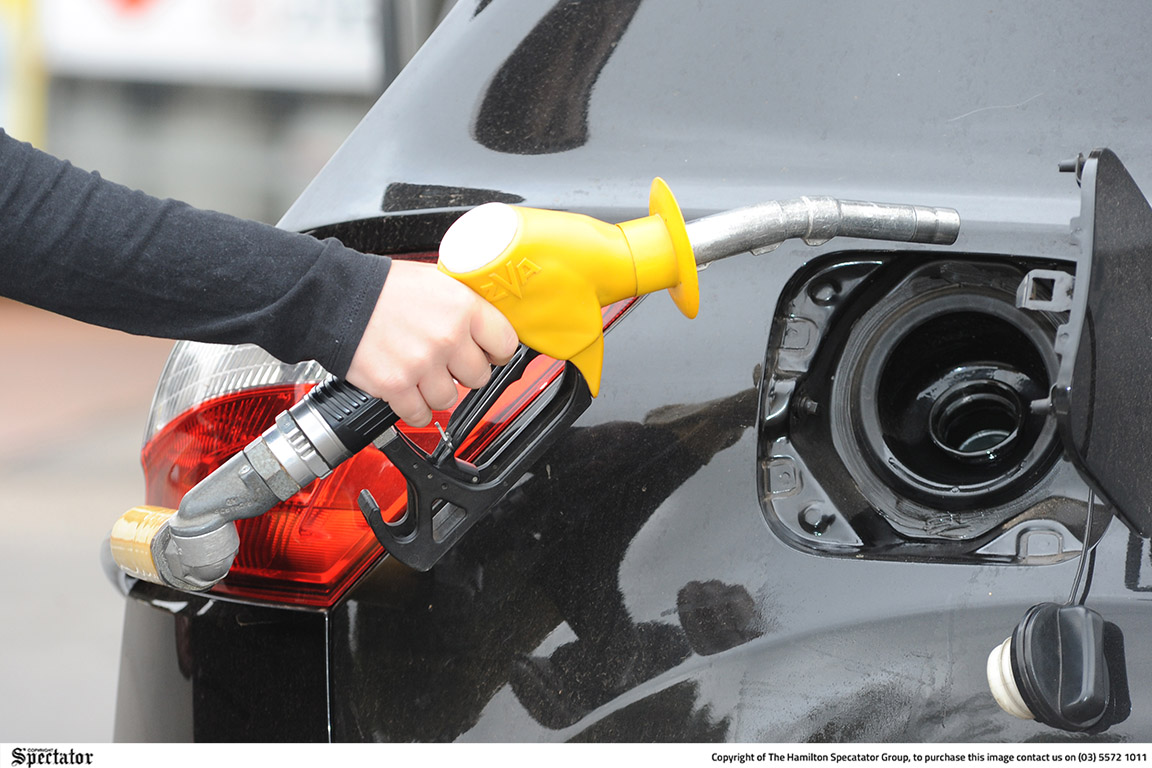 A RECENT study by RACV found in the one year ending on April 1st, 2021, Hamilton recorded the lowest average unleaded 91 petrol price in Victoria – the yearly average was just 109.64 cents per litre. Due to the COVID-19 pandemic, many suburbs and towns across the state recorded “decade-low fuel prices.” Photo: SPEC FILE.
By Blair Burns

RESEARCH performed by the RACV showed that in the past one year up until April 1st, 2021, the cheapest place to fill-up in the entire state on average, was right here in Hamilton.

The COVID-19 pandemic drove down the demand for fuel and caused prices all over the state to plummet, Hamilton recorded the lowest yearly average in the state at just 109.64 cents per litre for unleaded 91 petrol.

The research analysed the ongoing prices of both petrol and diesel for 12 months in 748 metropolitan and regional suburbs – the results were much different than expected.

The general idea that fuel had always been more expensive in regional areas was proven to be a myth after a significant number of regional areas were actually cheaper than the city.

Hamilton’s average fuel price across the year was about eight cents lower than the cheapest petrol available in the city.