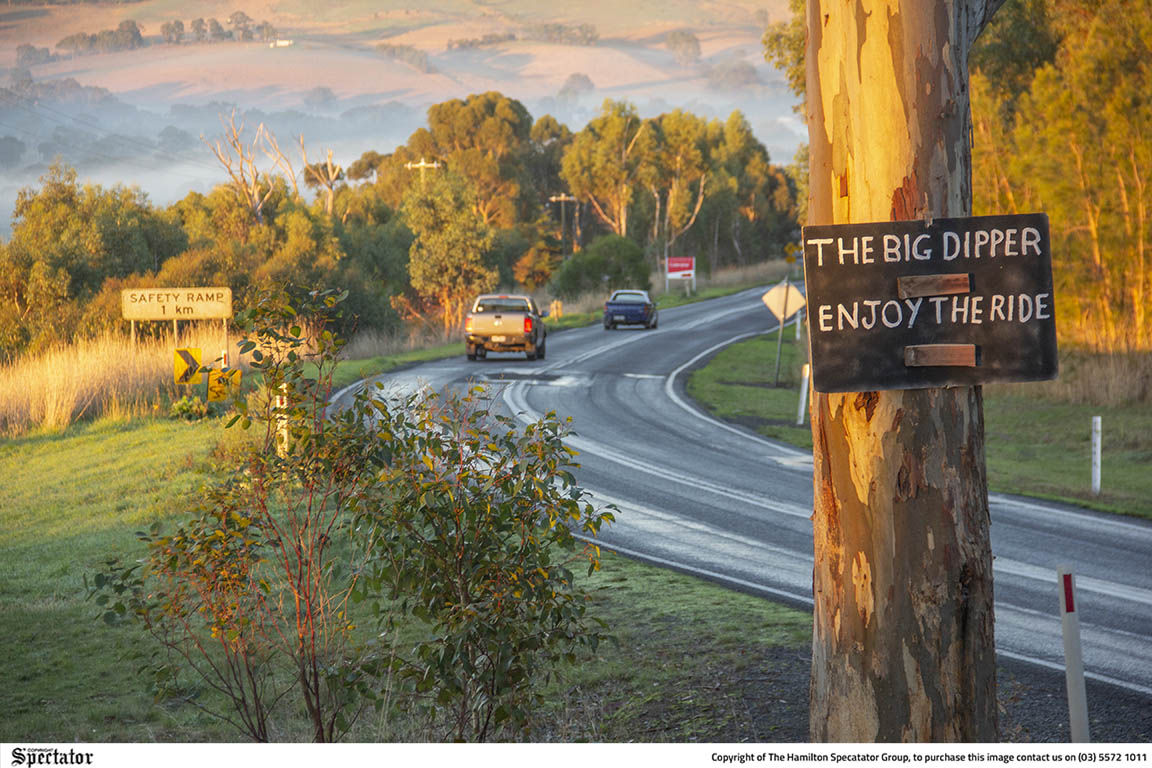 DISAPPOINTMENT appeared to be the prevailing local response to the State Government’s 2021-22 budget handed down on Thursday, with relatively meager allocations of funding for transport, medical services and education in the Greater Hamilton region.

Locals made a range of statements yesterday expressing dismay that the area would again wait at least another year for much-needed upgrades and projects to go ahead.

Southern Grampians Shire chief executive, Michael Tudball said the budget was not what he had hoped for.

“You'd have to say - for regional Victoria and for us in particular, (it was) pretty disappointing,” he said.

“We've got to see the detail, but the example I use is schools. I think there were 25 school announcements as far as new, significant investment or purchasing land … there was one in regional Victoria, so that that does show you the focus.”

Two of the few highlights for the south-west was a share in $17.4 million funding for sub-regional follow-up care for mental health services in Hamilton and $10.9 million to purchase an additional five mental health beds for the Acute Mental Health Inpatient Unit at Warrnambool.

The government said the investment would ease the pressure on wait times and give Victorians the care they need sooner rather than later.

“(It’s a) very welcome announcement, on the mental health support and for some investment into a hub in Hamilton, which is great,” Mr Tudball said.