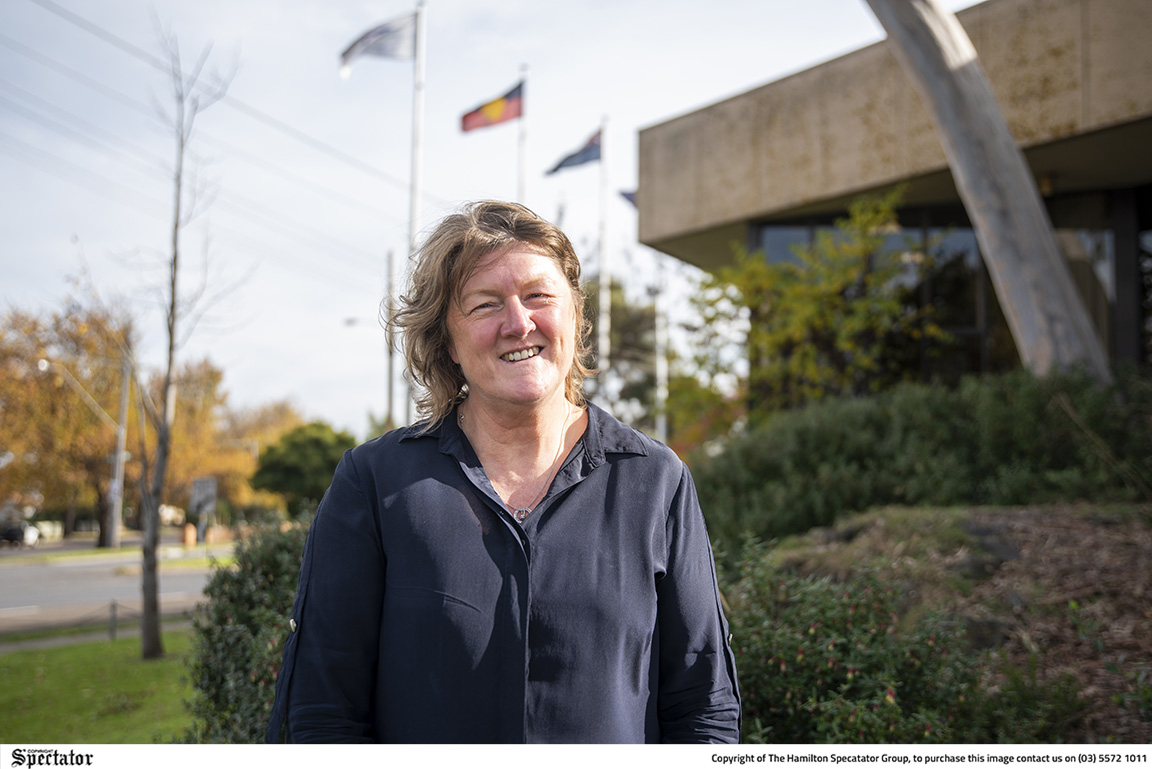 Ms Scanlon began working four weeks ago and has been contracted for a five-year term, having replaced the former infrastructure director, David Moloney.

She comes from a strong legislative background at Hobsons Bay City Council, where she worked for 11 years as the manager of strategic infrastructure on major capital projects, managed asset management, recreation community-based projects, and represented shire on state infrastructure projects such as the Level Crossing Removal Project and the West Gate Tunnel Project.

Ms Scanlon said the experience she gained at Hobsons Bay, along with the eight years spent working as the manager of recreation, arts and culture at the Colac Otway Shire Council, had prepared her well to take up the new venture.

“I’ve worked on fairly complex and major projects and the role presents a lot of opportunities that aligned beautifully with my experience and previous roles, so I took the opportunity,” she said.

“These opportunities include working with the various communities in the Southern Grampians and understanding what their important infrastructure issues are and how we can work together.