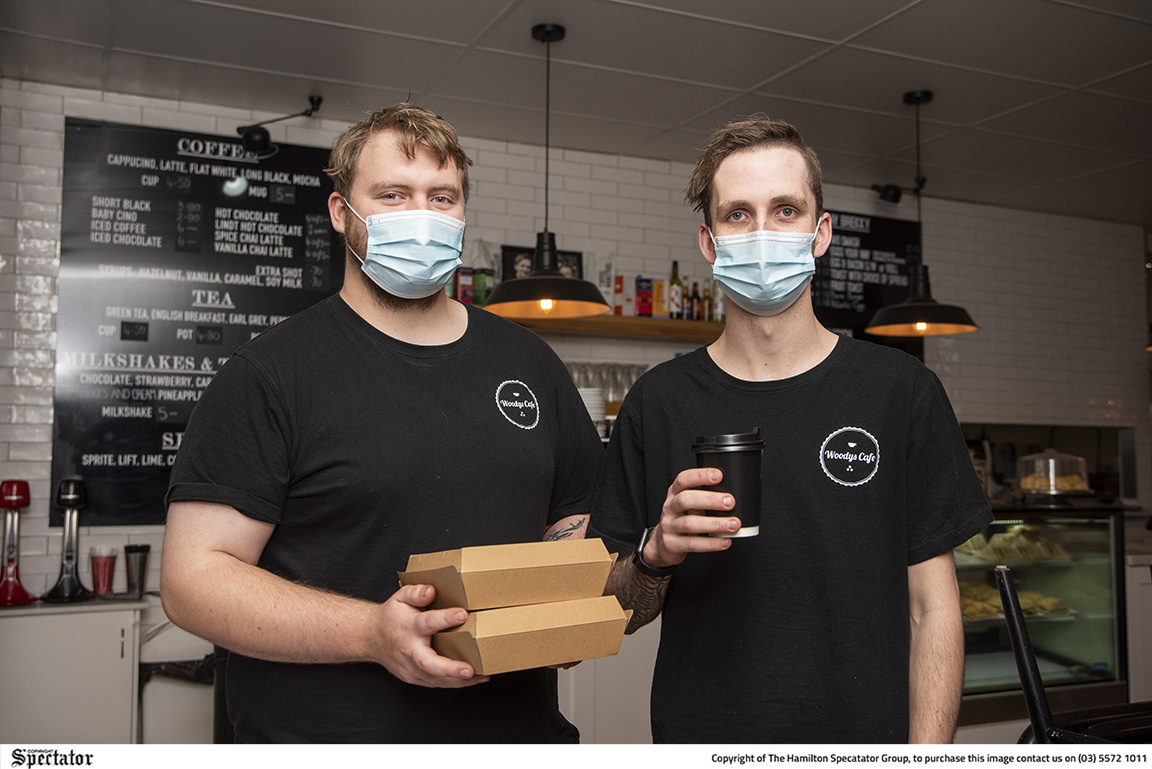 WITH COVID-19 lockdowns again shutting down Victoria, Hamilton small business owners have been affected in various ways, with some still able to open in limited ways while others have shut their doors completely.

Daktari Sport owner, Chris Sharples was philosophical about the lockdown which meant he had to close not only his local shop but ones in Warrnambool and Port Fairy as well.

“I hope it works and everyone does the right thing over the week and we can reopen again,” he said.

Mr Sharples said he had considered a limited service to repair bikes, “but generally at this time of year there’s not enough to justify opening”.

“It’d be nicer to have the income coming in – but as long as it’s only a week, I’d hate to see it go five or six weeks again like it did last year.”

Woodys Café co-owner, Sean Young said the fledgling business was adapting to the situation, having only opened in January and now having to deal with its second snap lockdown.

“We offer takeaway only,” he said.

“Obviously, reduced hours – not many people (will) get out. All the staff have been cut back … they’re not needed because you can’t sit people in here which is our main business.”