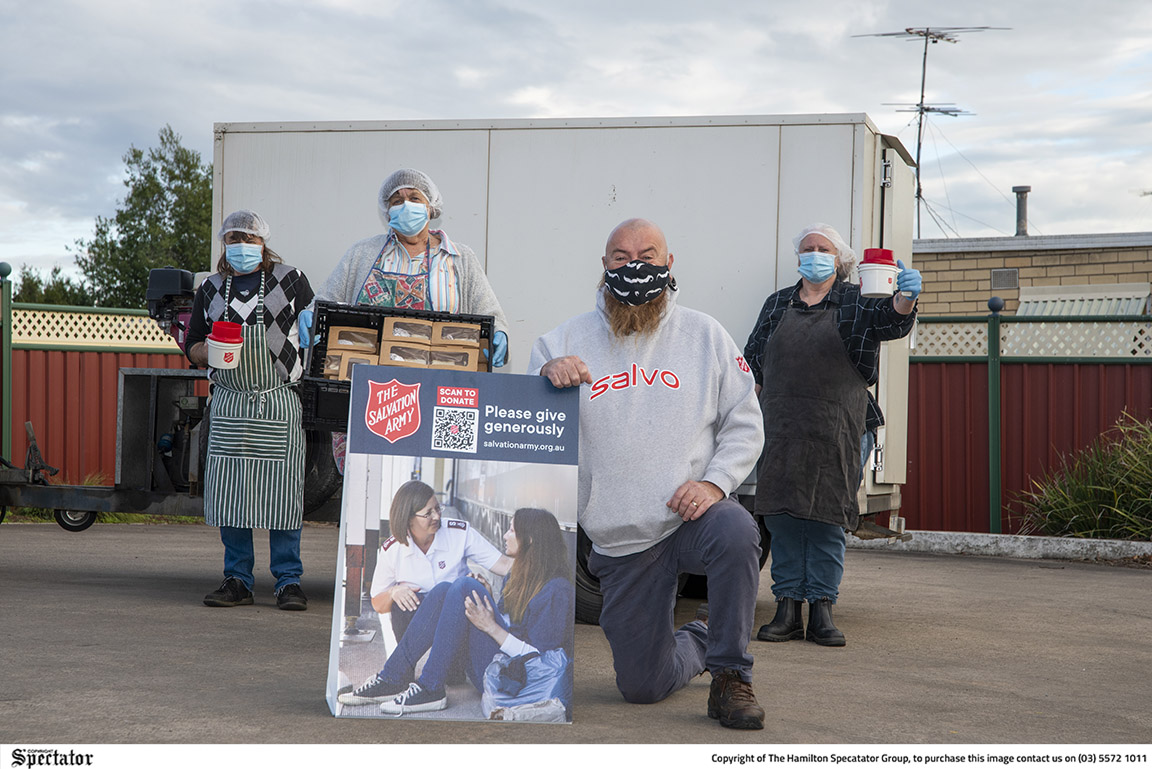 HOUSING stress has been identified as a major concern by the Salvation Army after a national survey of its clients as part of the annual Red Shield Appeal.

With the extreme pressures of housing costs at an unprecedented high, those on government support payments are left with $11 a day, and those on minimum wage only $4 a day, after paying for housing.

This has led the Salvos to see a six-fold increase in people on wages presenting to its services for help.

“It is absolutely devastating to see the impact of COVID-19 on the Australian community,” he said.

“The past year has shown us that anyone can find themselves in crisis, and this has manifested in the Salvos seeing people we have never seen before coming to us for support.”

The Victorian portion of the research showed similar results, with over nine in 10 respondents experiencing housing stress and 40 per cent reporting their housing costs exceeded their income.

Victorians on government support payments were left with only $10 a day after paying for housing costs, $1 less than the national average.