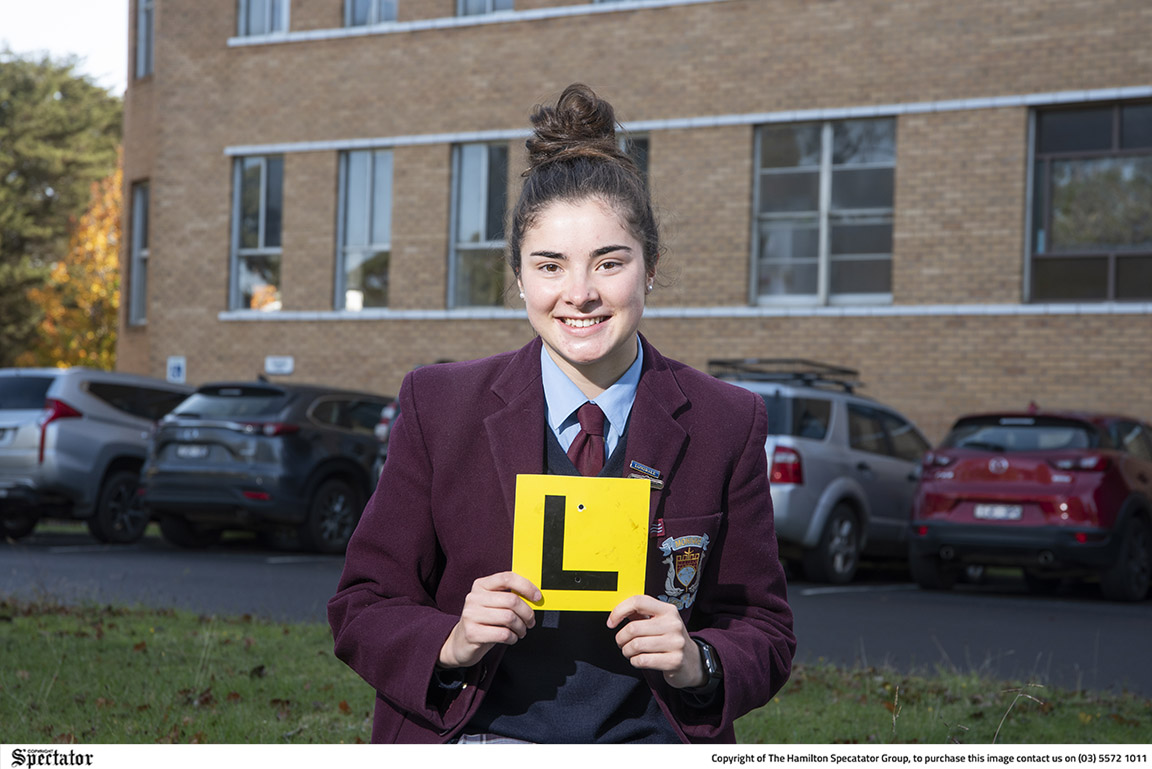 THE new Learner Permit Test Online was introduced yesterday, aimed at reducing the backlog of postponed tests, enabling Victorians to get their learner permits from home. Abbey Hill, 15, is booked in for her test and is happy to see an alternative introduced which will take the pressure off many. Photo: LAUREN HAY.
By Blair Burns

LEARNER drivers from all over the state are now able to sit their learner permit test in the comfort of their own home through a new Learner Permit Test Online (LPTO) program which was launched by the Victorian Government yesterday.

The Victorian Government prioritised the 10,000 learner drivers in the state who had their tests cancelled due to the circuit breaker lockdowns, giving them first access to the online test.

Statewide access was not initially planned until later this month; however, the move was put forward following the introduction of the seven-day circuit breaker lockdown last week.

The new online test opened yesterday to all kids in the state, providing an alternative option for not only those learners that have been affected by COVID-19, but all future learner drivers.

Roads minister, Ben Carroll said lots of work had been going into the new online program with the main focus clearing the backlog of appointments caused by lockdowns.