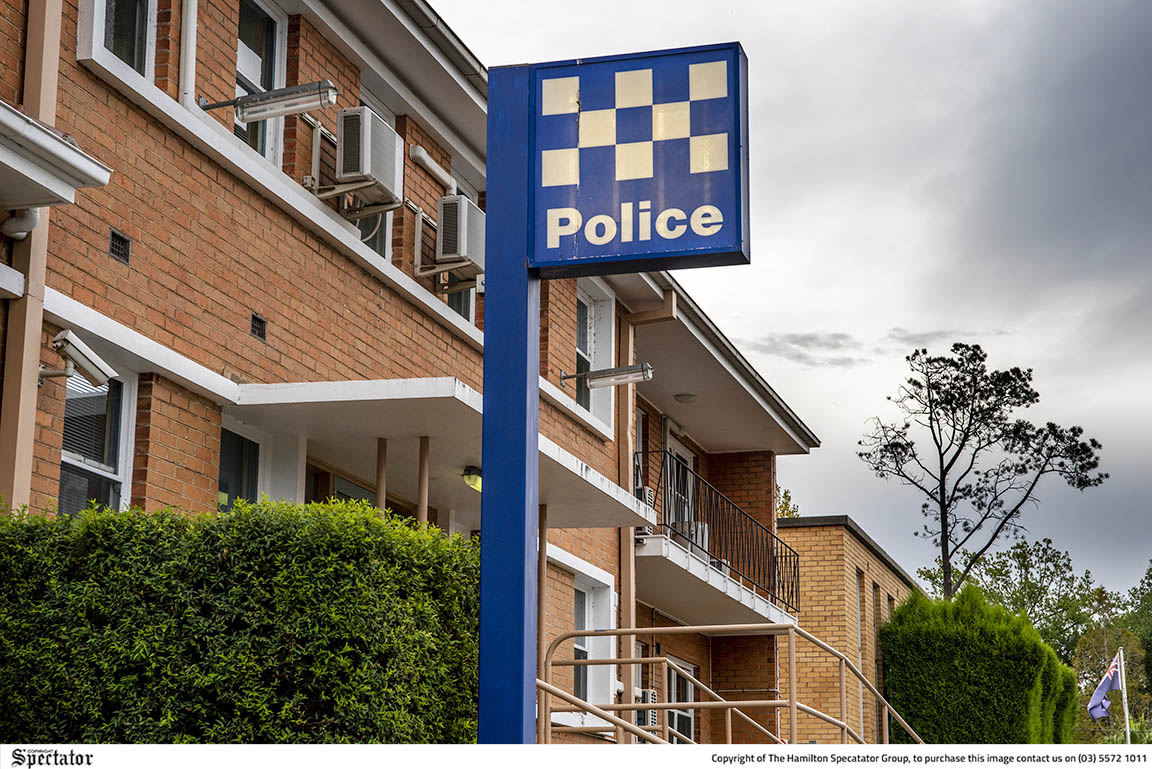 HAMILTON Police are calling on hunters going on fox drives in the region to ensure they’re prioritising safety, after a third incident this season left a person in hospital over the weekend.

Hamilton Police criminal investigation unit detective sergeant, Mark James said he was concerned there had been three incidents where hunters had been hit by ricocheting shotgun pellets during fox drives in the past month.

“We’re not investigating any of them as a criminal incident because we understand they were accidents, but it’s worrying how often it has happened this season,” he said.

“We usually get one injury a season, but we’ve already had three now, including one over the weekend and one where a child was hit in the face with a pellet that had ricocheted.

“Thankfully they’ve not been serious injuries, but they have been bad enough for people to go to hospital.