Changes ahead for south-west building industry 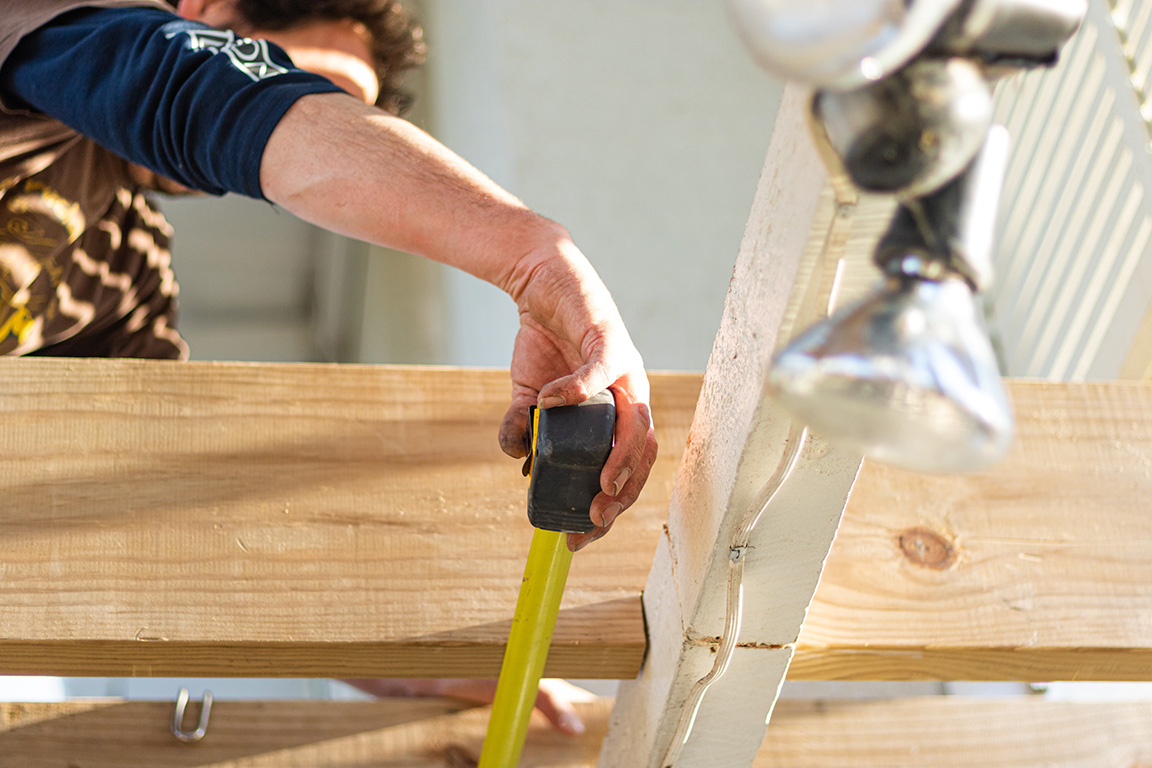 ALTHOUGH seeing an increase in demand for new builds and significant renovations, local builders are struggling with a lack of available supplies. Photo: SUPPLIED.
By Mark Rabich

THE number of building permits issued in the south-west has risen in the last financial year following in the shadow of the Federal Government’s HomeBuilder grant and lower interest rates, but there are signs the trend has peaked.

Not only that, builders have had to adapt to the increased demand and lack of building materials which had stretched their flexibility and logistical planning.

Southern Grampians Shire reported a surge in permits applications late last year and shire strategy and regulation manager, Daryl Adamson said it was continuing through into 2021.

“In December 2020, 41 building permits were issued across the shire,” he said.

“This compares with only 8 issued in November 2020.

“In the last financial year, council has seen a significant increase in the number of building permits submitted,” he said.

“This rise in permit applications is likely to have been attributed to the pandemic affecting applicants’ plans for discretionary spending and providing residents more time to consider development opportunities during lockdown periods.”