Former local delivering his art on the big stage 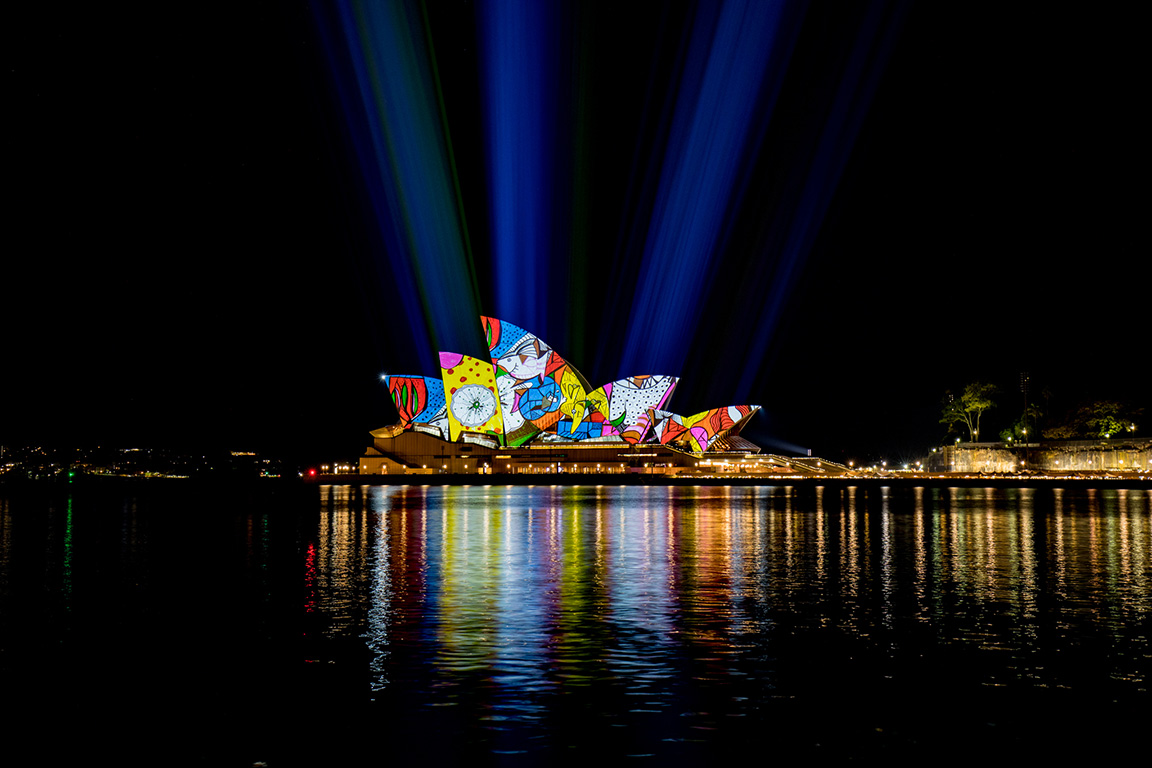 FORMER local, James Henry is making huge strides with his art career, after living in Los Angeles and New York for the past seven years, he has been presented with some huge opportunities including doing work for the Oscar nominees and Snoop Dogg. He was most recently part of a Great Barrier Reef promotion where he did a painting specifically for it and had it projected on to the Sydney Opera House on Tuesday. Photo: MENTORED MEDIA.
By Blair Burns

JAMES Henry has loved drawing for as long as he can remember, the former Cavendish local has been living in America for the past seven years successfully pursuing his passion of art, lighting up Los Angeles streetscapes with his murals.

This week he was fortunate to have one of his childhood dreams come true, having his artwork projected on to the Sydney Opera House.

Mr Henry grew up in Cavendish and still has very strong ties to the local region, his twin brother Tony now owns Henry’s Hydraulics in Hamilton.

He said when he was younger, he used to visit the amazing Grampians region regularly with his brother.

“The best times were when my twin brother made go-karts and we raced them on the farm,” he said.

His art has taken him on a journey all around the world and presented great opportunities to meet and work alongside some of the biggest names in the industry.