Moodie Ave block back on agenda 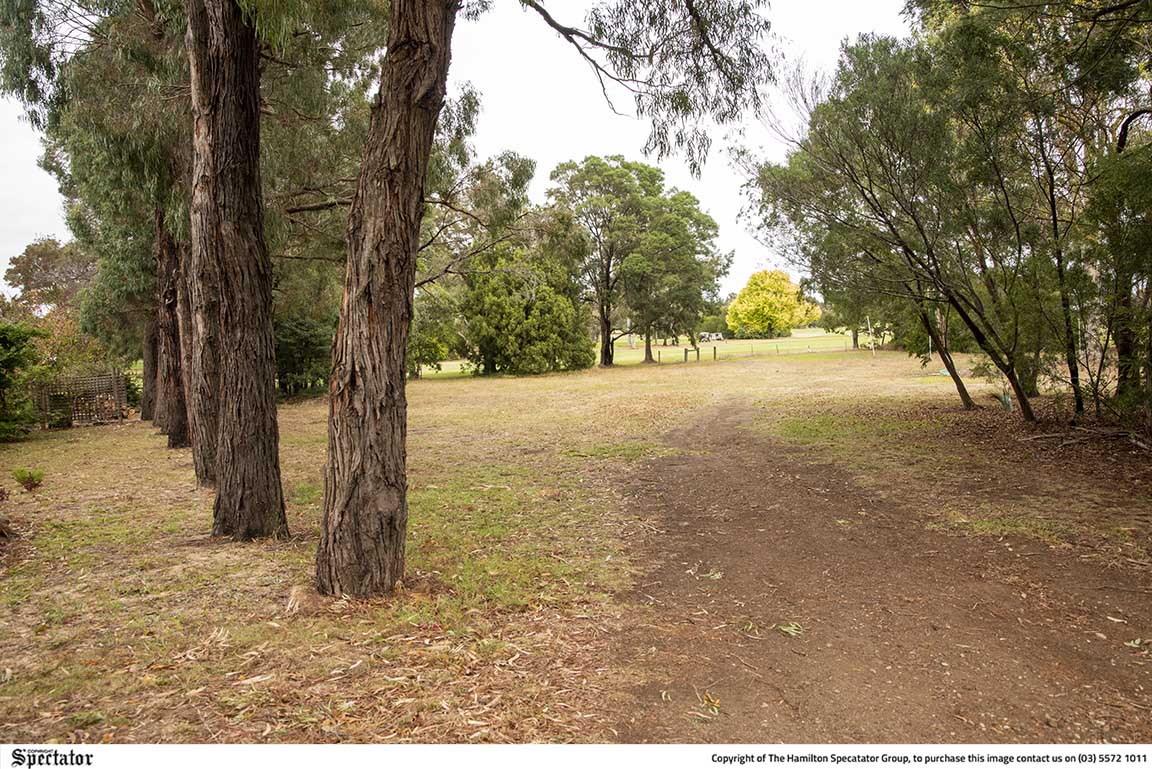 RESIDENTS will have a second opportunity to share their thoughts on the shire’s plan to sell a vacant block of land used as an “informal community space”.

At Wednesday’s council meeting, councillors voted to restart the process to sell the Moodie Avenue block, including opening up community consultation for 28 days, after receiving legal advice the process had been incorrect the first time.

The shire had previously put the proposed sale out for comment in December last year, before deciding in April to continue with the sale.

There was opposition from the community in Moodie Ave to the sale, with a petition with 60 signatures calling on the shire to keep the block – which backs onto the Hamilton Golf Club – as a community space presented to the council.

The sale was back on the agenda at Wednesday’s meeting, after the shire received legal advice it had followed the wrong process to complete the sale.