Flickering light at the end of the tunnel 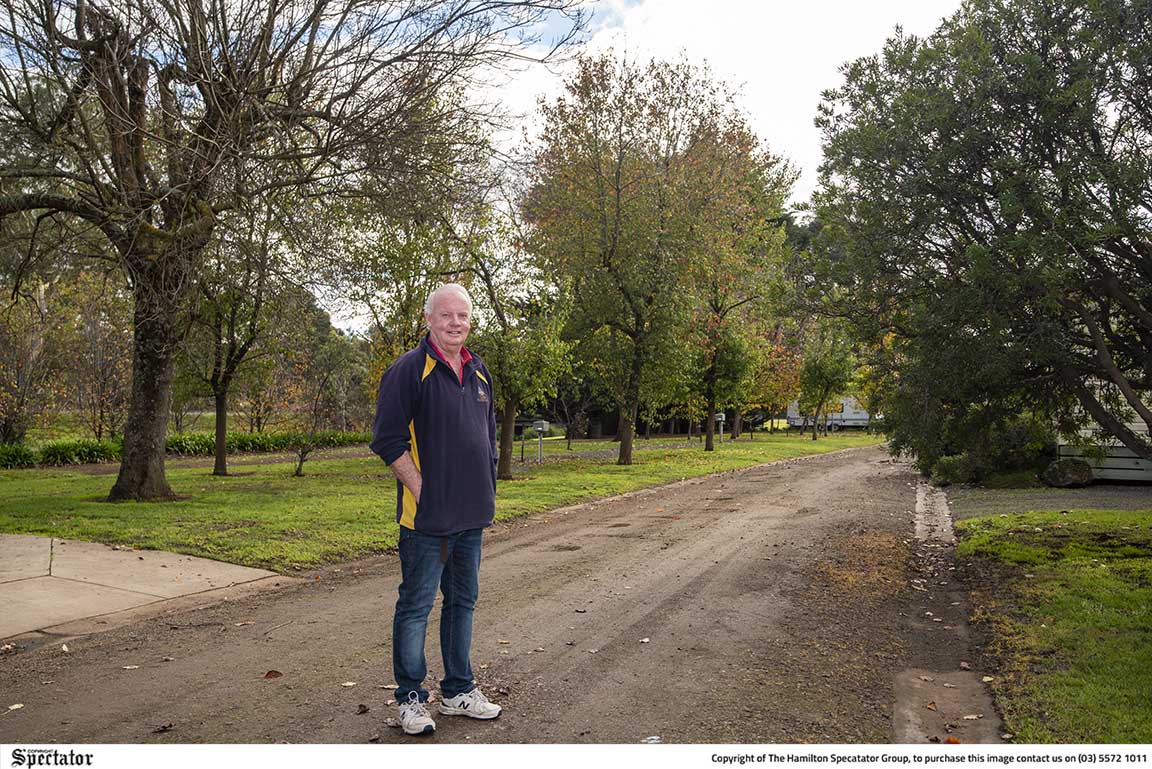 WHILE most regional businesses begin to rebound from Victoria’s fourth COVID-19 forced lockdown, the tourism industry continues to struggle.

Lake Hamilton Motor Village and Caravan Park owner, Garry Traynor said this June long weekend was the worst he had experienced in his 16 years at the park.

“It’s the most dismal June long weekend we’ve had,” he said.

“Two weeks ago when the first lockdown was announced, he wasn’t halfway through the press conference before our phones started ringing.

“It seems we were just starting to get on our feet again and they close it down again.”

Mr Traynor owns Hamilton’s two caravan parks and a motel and said the whole industry had suffered over the past 18 months.

He said the June long weekend was usually busy for all three of his businesses with the Casterton Kelpie Muster and vintage car rally filling the town, however with both events cancelled, the parks were left almost empty.

“People are too frightened to travel,” he told The Spectator.