Hamilton Gallery “pumping away” to reopen in August 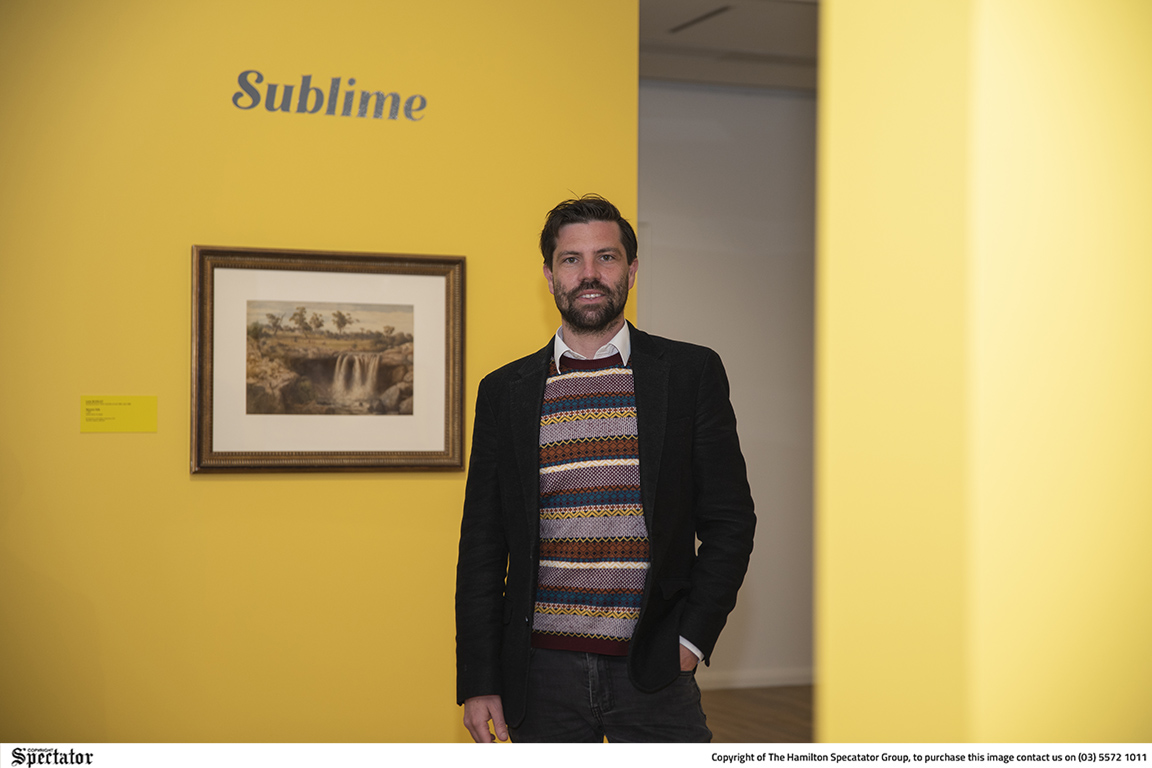 CLOSED but far from idle is Hamilton Gallery and artistic director Joshua White said they were “not just the walls we work within” and were hard at work in multiple ways including preparations for their 60th anniversary exhibition in October. Photo: LAUREN HAY.
By Spec.com.au

HAMILTON Gallery might be shut while a new lift is installed and roof damage from a storm in January is repaired, but behind closed doors, something is always underway.

With the gallery set to celebrate 60 years since opening in October this year, artistic director Joshua White said preparations for multiple events had already begun and there was also a publication being prepared.

“When we open in August, we'll have our 60th anniversary exhibition,” he said.

“We’re actually putting out a really big publication - we've got academics from across Australia to contribute to it.

“We have Jane Clark, who's the (senior) curator of MONA (Museum of Old and New Art, Hobart) and we have Alison Inglis, who works (associate professor in art history in the School of Culture and Communication) at the University of Melbourne.

“Basically (there are) eight academics who analyzed our collection, to not only develop this publication with the gallery, but also to curate this exhibition that will open as well.