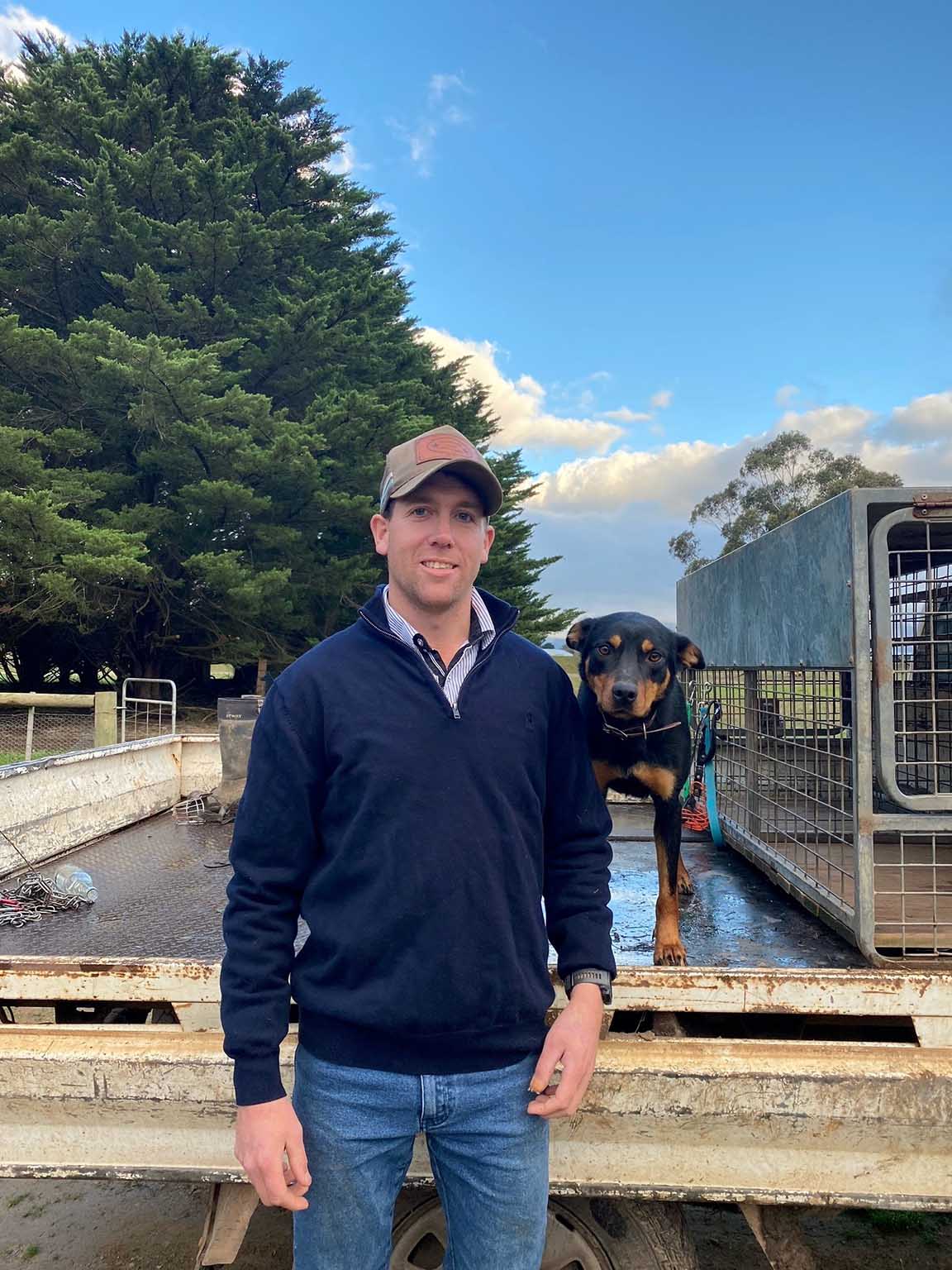 CASTERTON’S world-famous Premier Working Dog Auction was the icing on the cake for Edenhope’s David and Sarah Lee, who, for the second time in as many months, broke records for working dog sales.

Eulooka Hoover, a 28-month-old red and tan dog, bred by South Australia’s Rob Macklin and bought by the Lees at just 14 weeks old, sold to an anonymous buyer on Sunday for the princely sum of $35,200.

While no Kelpie records were set in the New South Wales town this year, the Lees’ Border Collie, four-year-old Harvey, made headlines when the final hammer fell at $15,000 – believed to be an Australian record for the breed.

Formerly Border Collie-only trainers when they lived “up north” on beef properties, the Lees took on the more suitable Kelpie breed when they moved to sheep country with great success at their first Casterton auction.

“We love our dogs, we love what we do and we want to put dogs into the right hands, match the dogs’ and the clients’ personality so they’re where they need to be,” Dave said.

“There’s money in livestock and people want to look after their stock … they need an animal that knows how much pressure to put on, how to stimulate the herd instinct.