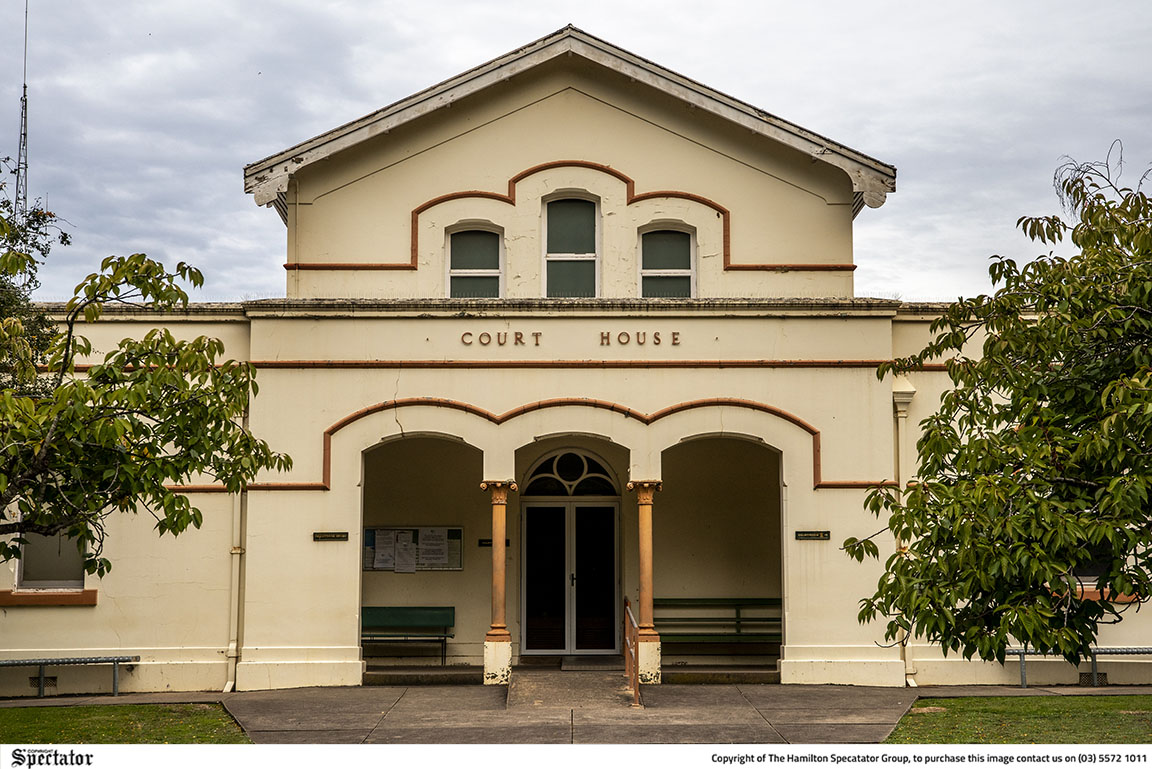 A HAMILTON man charged with allegedly breaking into almost 20 unlocked vehicles in a single night is back in custody after allegedly breaching his bail conditions.

Corey Peters, 23, of Quigley Street, appeared in the Hamilton Magistrates Court on Wednesday where police successfully applied to have his bail revoked.

Mr Peters had previously been granted bail in the Warrnambool Magistrates Court on May 28 on 22 theft-related charges.

On Wednesday the court heard Mr Peters had been charged with a further 11 offences, after police allegedly found more vehicles had allegedly been entered than first thought.