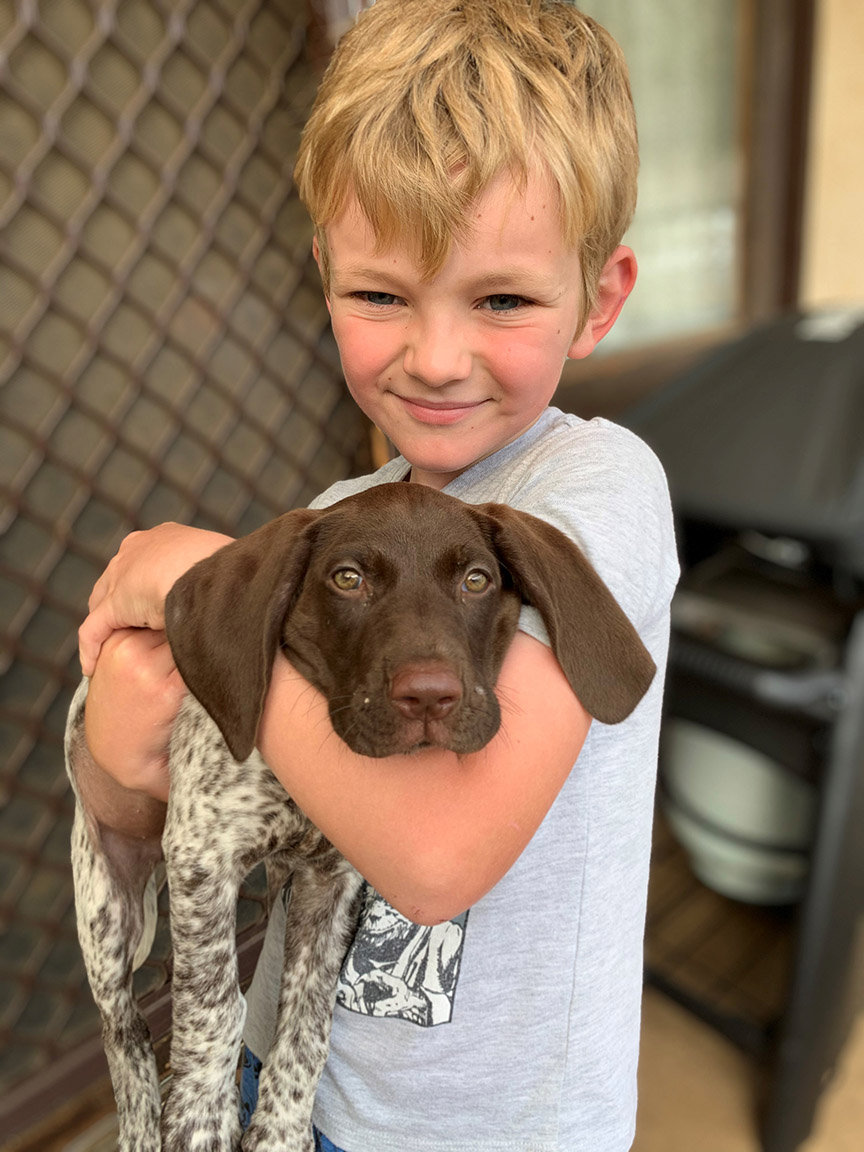 A GOFUNDME page has been set up to help with hospital expenses for eight-year-old Hamilton boy, Ollie Anson, who has been in a coma since falling at Nigretta Falls on Sunday. Photo: SUPPLIED.
By Campbell Kirwan

A YOUNG Hamilton boy who has been in a coma since losing his footing on an embankment at Nigretta Falls on Sunday has had a GoFundMe page set up to help his family with hospital expenses.

Ollie Anson, 8, was on a family outing at the scenic tourist spot when he fell and suffered severe injuries to his brain, jaw and eye socket.

He was taken to the emergency department at the Hamilton Base Hospital on Sunday before being airlifted straight to the Royal Children’s Hospital (RCH) in Melbourne.

Ollie’s mother, Natasha said he was still in a coma but in a stable condition and was waiting on the results from an MRI taken on Thursday afternoon.