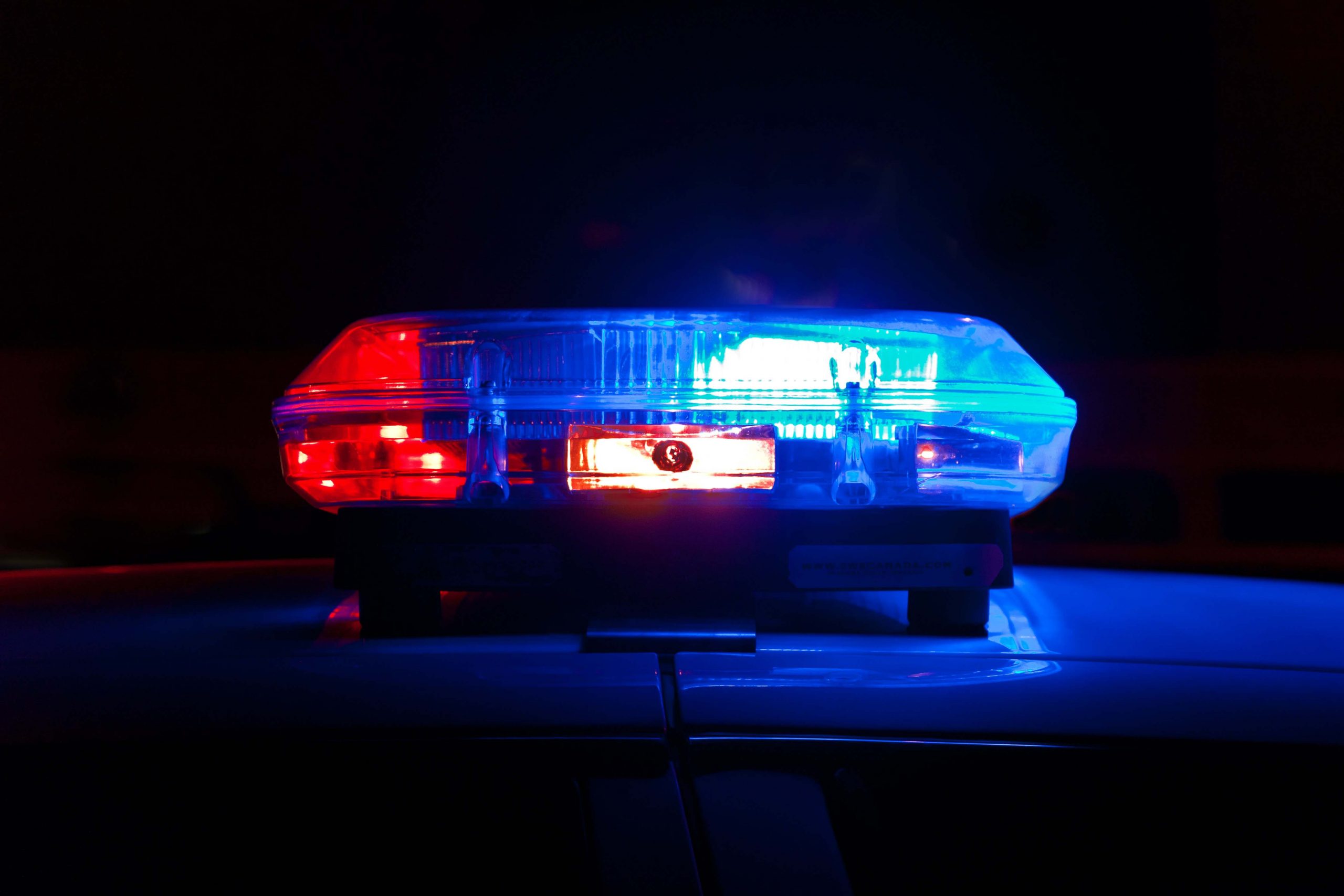 CRIMINAL incidents in the Southern Grampians have fallen by more than 10 per cent in the year ending March 31, 2021, according to the latest data released from the Crime Statistics Agency.

The number of recorded crimes in the shire dropped for a third year in a row, with 796 criminal incidents, compared with 887 for the year prior.

Released last week, the agency’s statistics showed the Southern Grampians criminal incident rate was 4962 out of 100,000, compared with the Victorian average of 5792.5.

House-based crime was the most common recorded with 272 incidents, behind 158 street crimes, and 33 retail crimes.

Hamilton significantly outweighed the surrounding suburbs with 643 criminal incidents, with Coleraine the second highest offending town in the shire with 48 incidents.