‘Rosie’ still missing as search goes on in the region 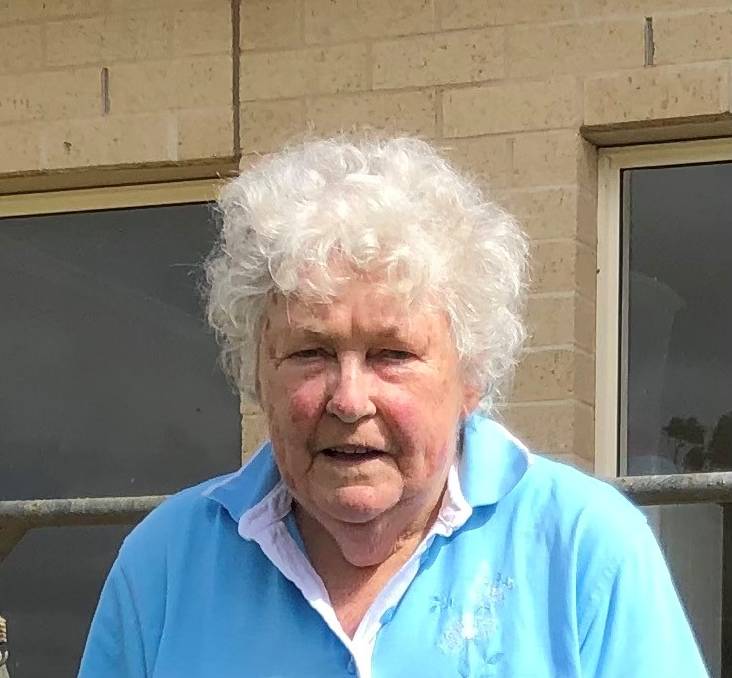 TIMBOON woman, Rosie McLean is still missing after disappearing on June 10 - the last known contact was from her mobile phone in the Southern Grampians area. Photo: SUPPLIED
By Mark Rabich

She was last seen driving a grey Holden Commodore with registration YGT-150 and had one of her dogs, Bindi – a Maltese shih tzu, with her.

She was described as wearing a dark navy blue cardigan and bright blue pants, and the car had almost a full tank of fuel, potentially giving her a range of about 500 kilometres.

Areas around Glenthompson and Dunkeld have been targeted as potential search sites as her last known contact was when her mobile phone ‘pinged’ the mobile network there – likely within about 50km of the tower – about 4.30pm that day.